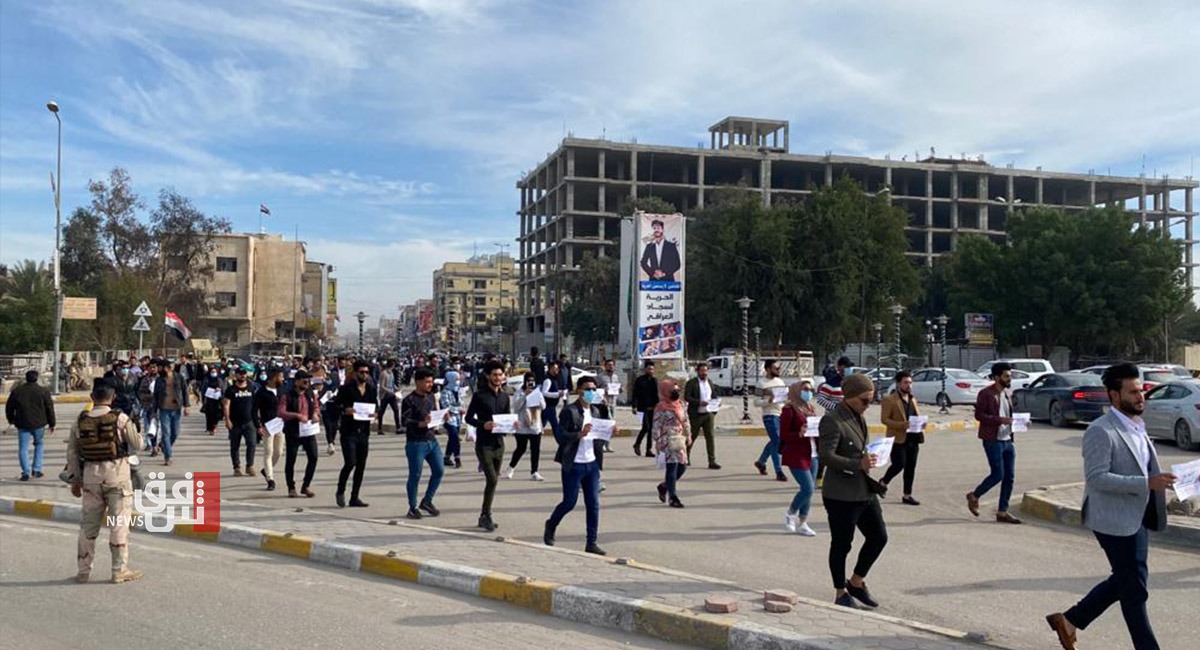 Shafaq News/ MP of Dhi Qar, Assaad Yasin, denied on Wednesday any the knowledge of the governorate's MPs about the Advisory Council established by PM Mustafa Al-Kadhimi to aid the interim governor, Abdul-Ghani Al-Asadi.

MP Yasin said in a statement to Shafaq News Agency, "as a representative of Dhi Qar, I know nothing about the members of the Advisory Council that the Prime Minister announced yesterday."

"What do we know(MPs of the governorate), however, is that in our recent meeting with Al-Kadhimi, he informed us he intends to form an advisory council for the governorate. We demanded that the members of the council must be specialized in public planning."

The representative of Dhi Qar did not have a comment on the council members nor the inclusion of clerics among them.

A political source said on Tuesday that Iraqi Prime Minister, Mustafa Al-Kadhimi, has formed an advisory council for the governor of Dhi Qar.

"Al-Kadhimi granted the interim governor of Dhi Qar, Abdul-Ghani Al-Asadi, the power to add whomever he deems appropriate to the Advisory Council."

The source stated that the council is composed of "Sheikh Ali Sahlani, a cleric; Sheikh Hadam Mohan Saffah, Sheikh of the Bouchama tribe; Sheikh Sabri Al-Rumaid, the sheikh of Al-Bu Saleh tribe; Dr. Abed al-Reda, a professor of administration and economics; and Dr. Muhammad Hadi, assistant president of Sumer University."

In the same context, October Martyrs' Association rejected all the nominees for the governor of Dhi Qar, and representative of the association, Abdullah Kashish, revealed what is happening behind the scenes of choosing a new governor.

Kashish stated to Shafaq News Agency, "The meeting held recently at the home of the Sheikh of al-Abboudah tribe with members of the movement in Nasiriyah did not agree upon a specific name. Some of the attendees accused some candidates of treasury."

He added, "The families of the martyrs withdrew from the process of choosing the governor at the meantime," calling for "retaining the interim governor currently, Abdul Ghani Al-Asadi, until the end of the Pope's visit to the city."

And he continued, "After the visit is over, we shall discuss the matter of choosing the governor," noting, "al-Haboubi and al-Baho conferences do not represent the true voice. The only party authorized to choose the governor are the families of the martyrs exclusively, as per the order of Al-Kadhimi."