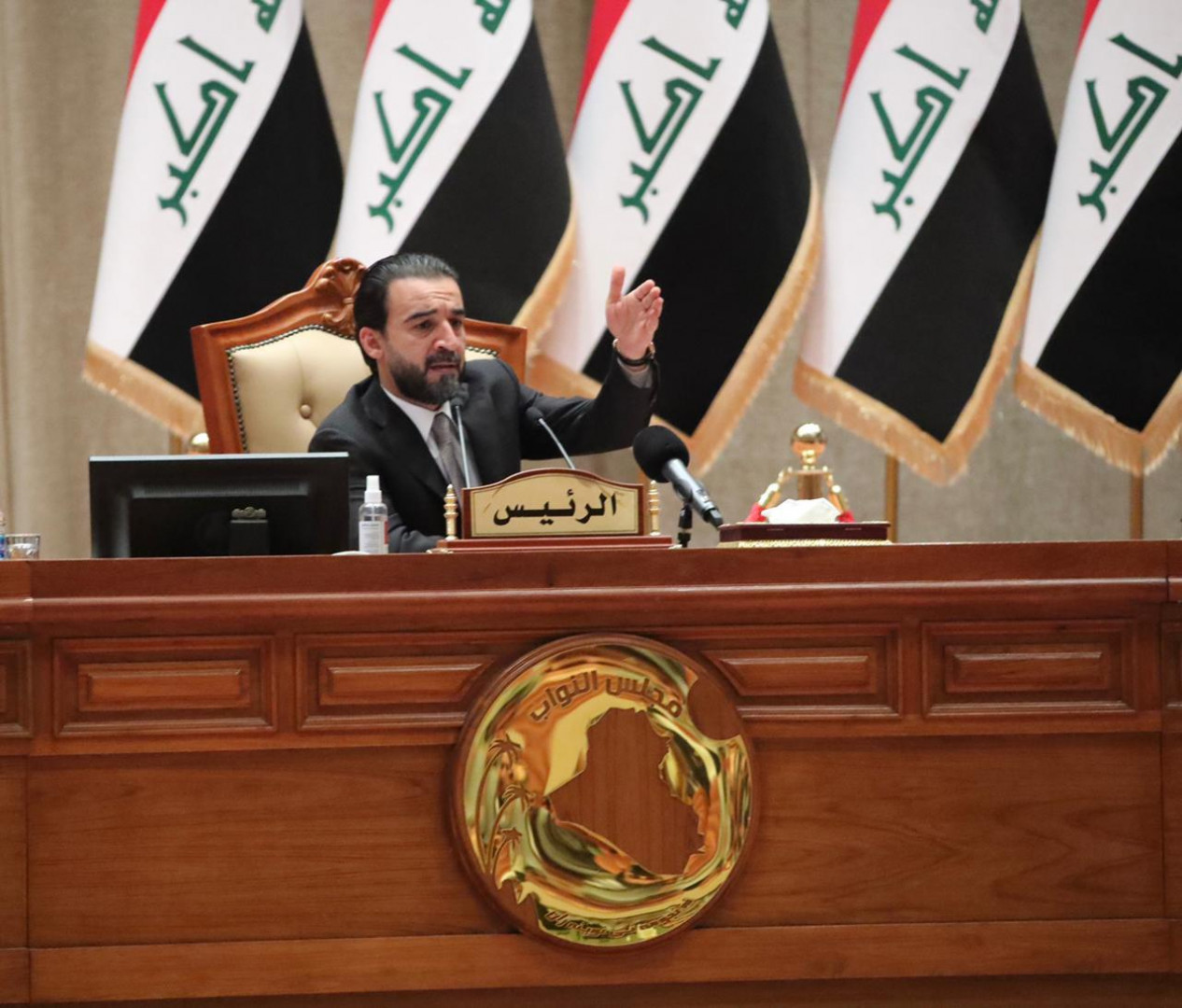 Al-Rikabi said that most of the MPs are busy preparing for the elections in the governorates they intend to represent, noting that there is a parliamentary collusion to break the quorum and halt the questioning of the Minister of Finance today.

"There are parliamentary blocs in Parliament that control convening the Council's sessions," pointing out, "MP Youssef Al-Kalabi is facing major internal and external pressures regarding his interrogation of Finance Minister Ali Allawi, which led to his reluctance to attend today's session", he added.