MP discloses the agenda of the Federal Court's first session 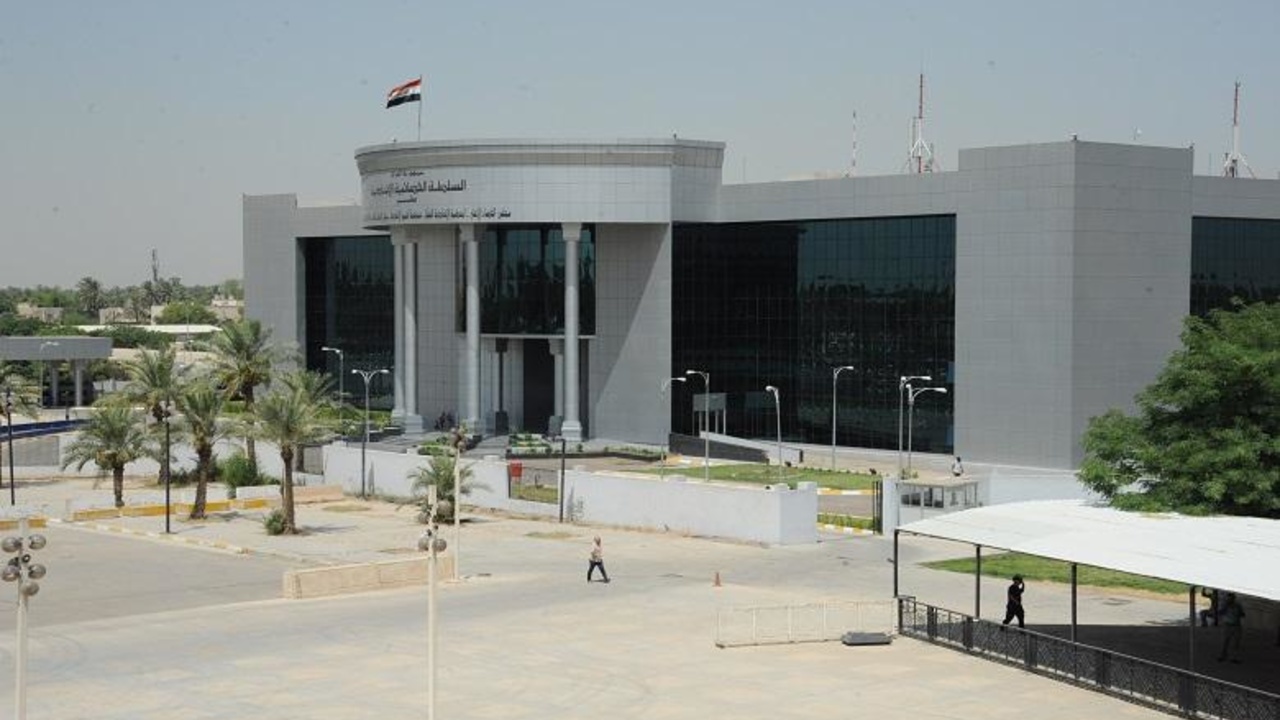 Shafaq News/ The Regions and Governorates Committee in the Iraqi Parliament revealed today, Saturday, the Federal Court's agenda in its first session after its formation.

Committee members, Mudher Al-Karwi, said in a statement to Shafaq News Agency, "the federal court will discuss in its first session the decision of the Parliament to dissolve Provincial councils."

He added, "dissolving or canceling the Provincial councils requires constitutional amendments," highlighting the difficulty of modifying Constitutional articles due to the current situation of the country.

The Supreme Judicial Council in Iraq announced on Monday, 29th of March 2021, the completion of the formation of the Supreme Federal Court.