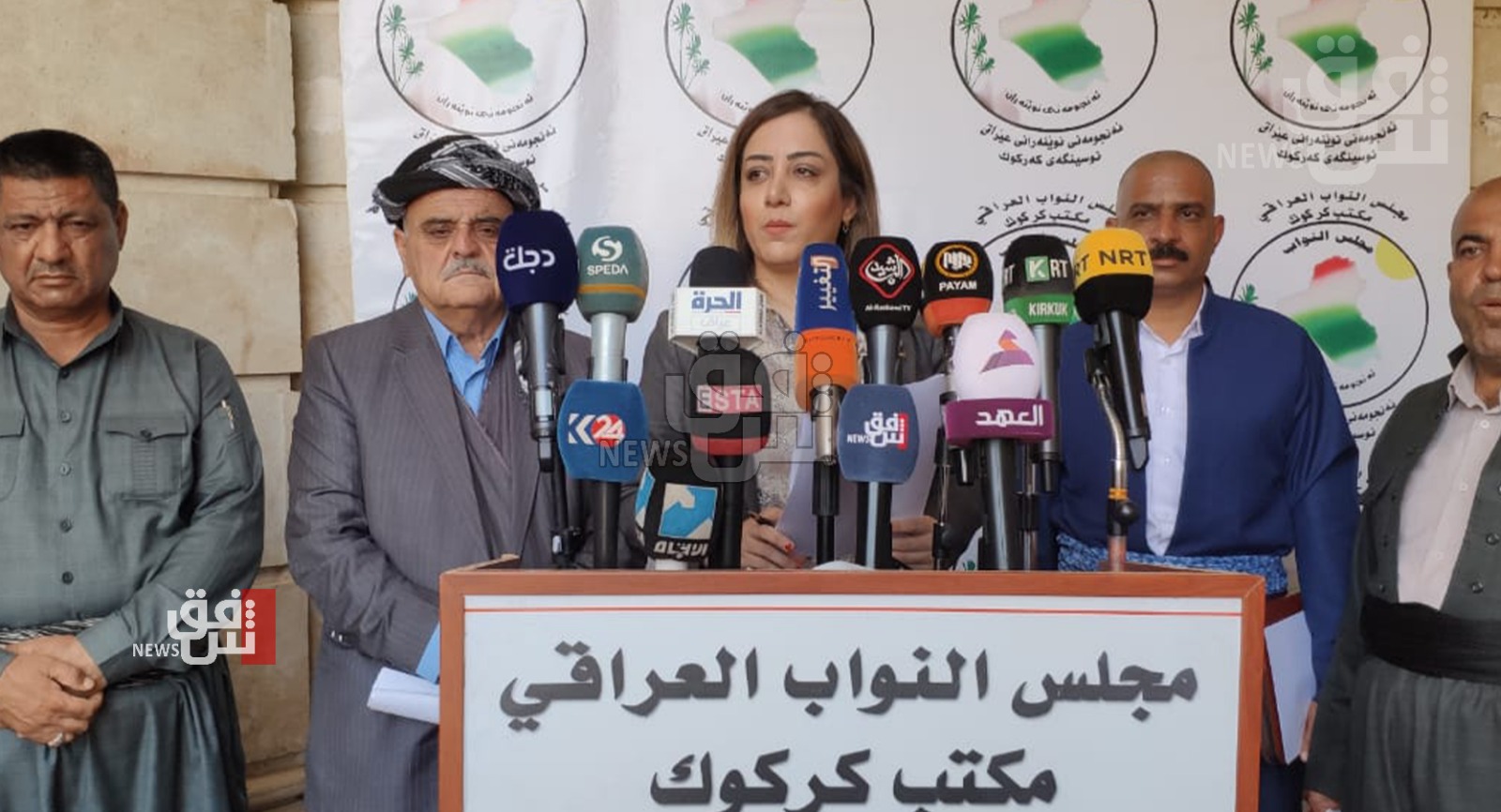 Shafaq News/ MP of Kirkuk Governorate, Dylan Ghafour Saleh, called on Prime Minister Mustafa Al-Kadhimi to investigate the issue of ownership of agricultural lands covered by Article 140 of the constitution in the governorate.

Ghafour said in a press conference, "after following up on the issue of Kirkuk's agricultural lands and its ownership, it was found that many of them were contracted during the former regime era, and are covered by Article 140 of the constitution," adding, "the owners of these lands have received material compensation according to Cabinet Resolution No. (4) on 5/4/2007, which includes canceling agricultural contracts concluded with all contractors as a result of the demographic change."

However, the owners of those lands have filed lawsuits with the Kirkuk Federal Court of Appeal, and by providing the legal representative of the Directorate of Agriculture in Kirkuk with inaccurate information to the court, which led to a ruling in their favor, while most of them received material compensation.

The representative called on the Prime Minister to conduct a comprehensive investigation, and form a committee represented by the Supreme Judicial Council, a member of the Office of Article (140) Kirkuk branch, and a representative of the Kirkuk Agriculture Directorate, as the latter has contributed significantly to influence the decision of the Court of Appeal.