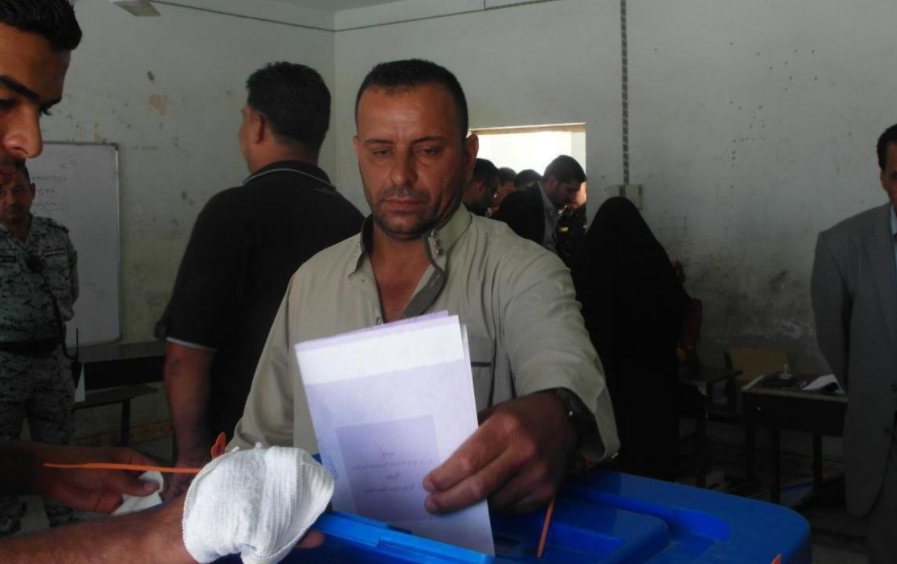 Shafaq News / MP Nahida Al-Daini called for the United Nations' total supervision on the electoral process in the liberated governorates to prevent manipulating the elections' results.

Al-Daini told Shafaq News agency that the integrity of the elections in all the liberated governorates is conditional upon an officially mandated supervision of the United Nations due to the government's failure to control the irregular weapons in Diyala, Saladin, Nineveh, and parts of Kirkuk.

Al-Daini warned of interventions under unjustified security pretexts to force the voters to vote against their will, expressing her concerns about repeating the scenario of 2018's elections.

The Parliamentarian demanded al-Kadhimi to secure the electoral atmosphere ahead of the elections, "otherwise postponing it makes more sense".