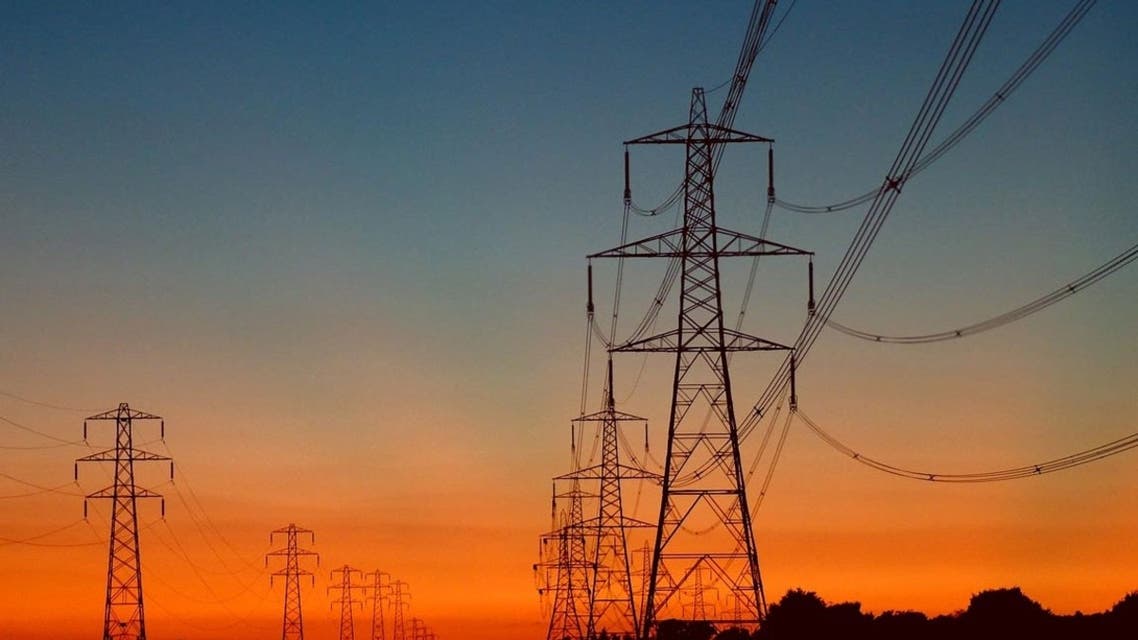 Shafaq News/ MP of Saladin Jasim Jbara accused on Thursday fuel traders of orchestrating the attacks on power transmission towers and suggested splitting the national grid into independent sub-networks for each governorate.

In a press conference held in the Parliament headquarters, “we convened with the undersecretary of the Ministry of Electricity and other officials in the Ministry. We exchanged views. We do not want to hold the Ministry liable for what is happening.”

Jbara added, “transmission towers have been attacked 64 times in Saladin. The attacks took place in open space. After the maintenance team put the tower back in service, the tower is detonated again. In west Kirkuk, transmission towers in Mulla Abdalla had been destroyed 20 times, the last of which were yesterday; four towers were bombed.”

Jbara noted that the attacks take place in territories free of ISIS operatives. “Some traders are committing vandalism. They sell fuel for generators. For this reason, they do such deeds to protect their interest.”

The lawmaker demanded establishing power grids at the levels of the governorates, each with an independent power plant that can be operated via natural gas, fuel, or solar energy.