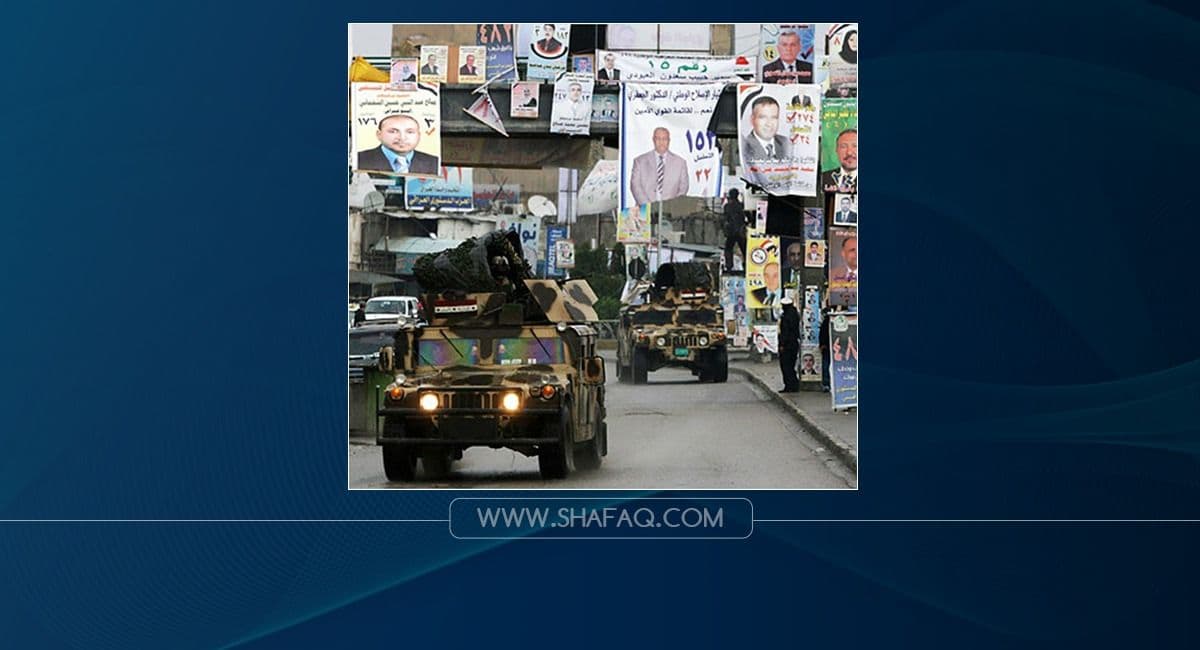 Shafaq News/ Member of the Parliamentary Committee for Services lambasted the silence of the Parliament, Government, and the Independent High Electoral Commission(IHEC) regarding the breaches some executive officials in the Iraqi state do.

Committee Member, MP Manar al-Shadidi, told Shafaq News Agency, "half of the state projects and resources are exploited by governors or officials for electoral campaigning."

"The electoral campaigns of some candidates are being funded by the state resources and tools," she continued.

The lawmaker called on the Parliament to "address those horrible violations to offer equal chances to all the candidates."

Lack of deterring laws and a paralyzed IHEC enabled government officials contesting in the upcoming elections to use the state resources for electoral campaigning, observers believe.