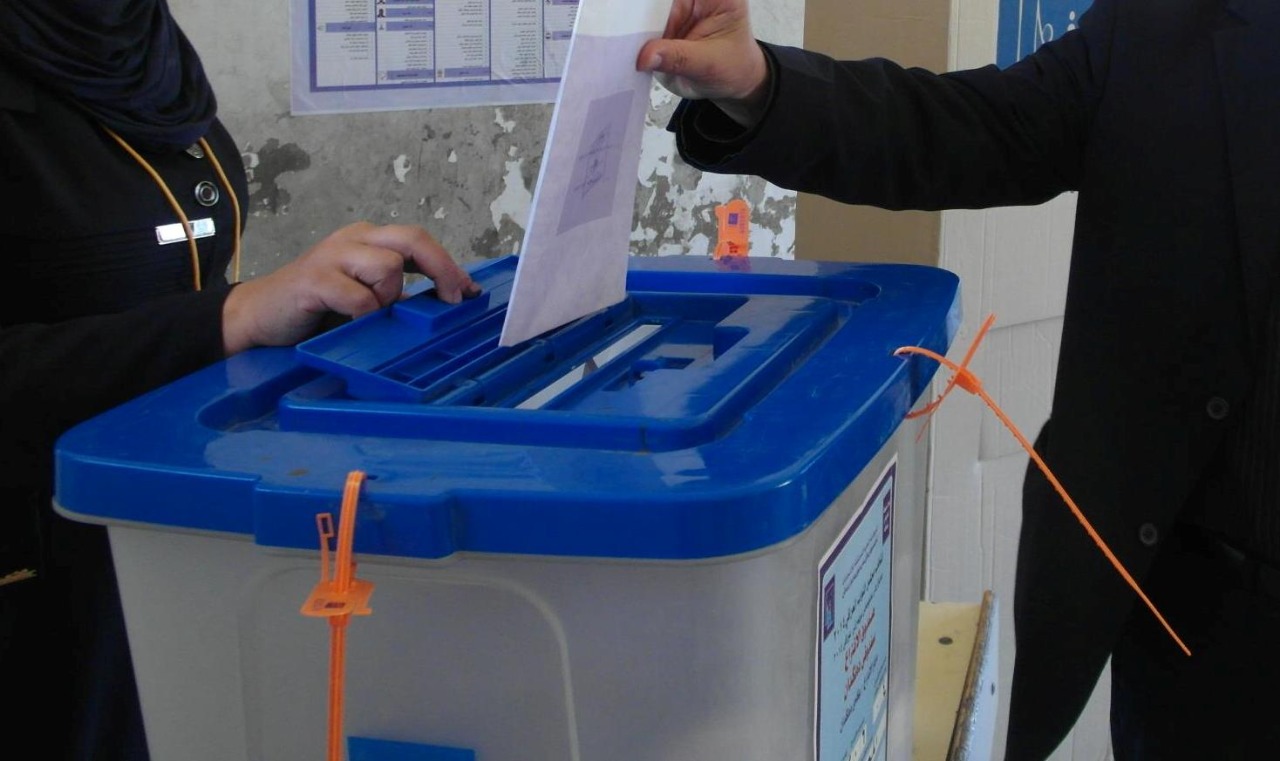 Shafaq News/ A representative of Saladin in the Iraqi Parliament warned of the detrimental impact of "corrupt money" on the Integrity of the electoral process, hinting at the abuse of "influential and dominant forces" to the resources of the governorates.

MP Manar Al-Shadidi said in a statement to Shafaq News Agency today, Wednesday, "dominant forces and parties that enjoy a long-lasting influence on the resources of the governorates are trying to control the electoral process by the corrupt funds they embezzled from the people's resources and rights."

"Many governorates are secluded in corrupt financial systems for years that loot the public funds via phantom projects and civil benefits with anonymous recipients," she added, hinting at "The failure of the supervisory committees in charge of uncovering those funds over the past years due to favoritism, bribes, and sharing the spoils at the expense of the people."

The Parliamentarian called on the government and the Electoral Commission to "oblige the candidate governors, directors, ministers, officials, and parliamentarians in the country to leave their positions and dedicate themselves to their electoral campaigns away from the exploitation of the state and people's resources for electoral purposes."

Al-Shadidi urged the citizens not to let themselves be drawn to the deception of political money and empty electoral promises and to choose the candidate that matches their aspirations the best.

The Parliament calls for expediting the investigations on Albu Dor massacre