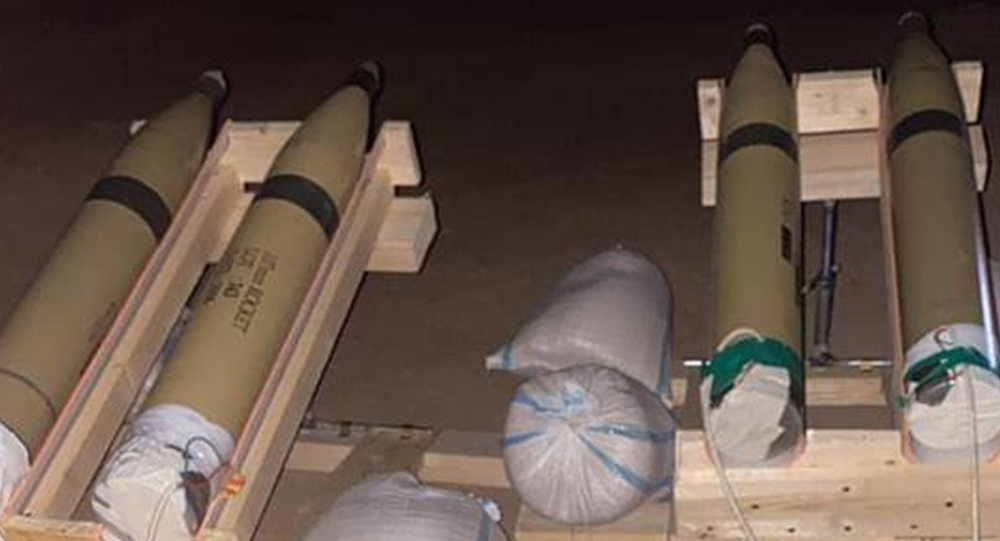 Shafaq News/ MP of Kurdistan Democratic Party (KDP), Dana Muhammad, called for expediting the implementation of the security agreement between the Iraqi Army and the Peshmerga forces to secure the headquarters of the international and diplomatic missions from rocket attacks and restore the state's prestige.

Muhammad said in a statement to Shafaq News Agency, "complicated circumstances halted the implementation of the cooperation agreement between the Iraqi Army and the Peshmerga forces: the complexities of the areas, external interference prompting armed and outlaw groups to stage unlawful military parades, bomb security, and diplomatic headquarters, and attack the Kurdistan Region without any deterrent plan from the government."

"Armed groups undermined the state's prestige, halted the implementation of Sinjar agreement and the departure of the illegal armed groups from the district, despite the presence of an army that cannot interfere to avoid a carnage."

Muhammad called for "imposing the state's prestige on everyone and manage the security file in accordance with the supreme interests of the Iraqi state away from any partisan or external influences and the interferences."