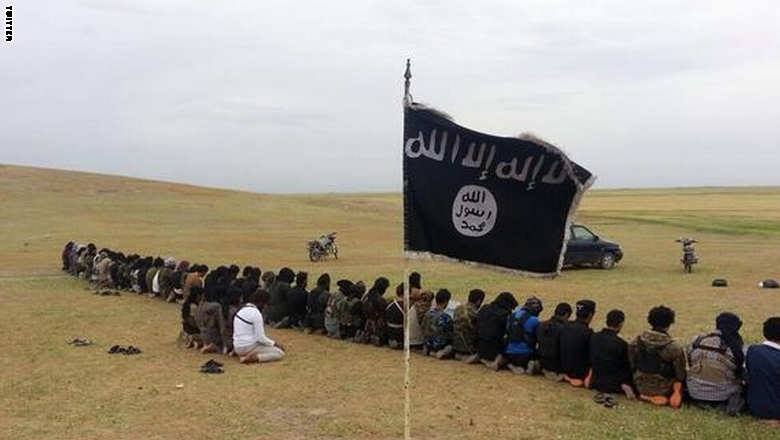 Shafaq News/ Local officials in the Kurdistan Region on Saturday warned of the resurgence of ISIS sleeper cells sheltering in the security gaps between Saladin and Garmyan in the aftermath of a series of recent abduction attempts organized by the militants affiliated with the extremist group.

The district commissioner of Tuz Khurmato, Hasan Zein al-Abidin, told Shafaq News Agency that a group of ISIS operatives attempted to abduct shepherds last week in Kifri, northwest of Garmyan, and the nearby village of Belgana, Tuz Khurmato, east of Saladin.

"The security gaps stretching from Haweja, the basin of Hemrin, and the outskirts of Diyala are infested with the hotbeds of the terrorist groups. The Peshmerga and Federal forces shall react swiftly to plug those gaps and hinder ISIS operatives from jeopardizing the civilians," he added.

"Tuz Khurmato, and the villages with its jurisdiction, are fully secured. We did not record a single abduction case in the past three years," he continued.

For his part, the commissioner of Kifri, Shamal Nameq Karam, said that the abductions took place in the Jurisdiction of the Tuz Khurmato district.

"The Peshmerga forces, along other security formations in Garmyan, downsized or eliminated the activity of ISIS in Kifri," he added.