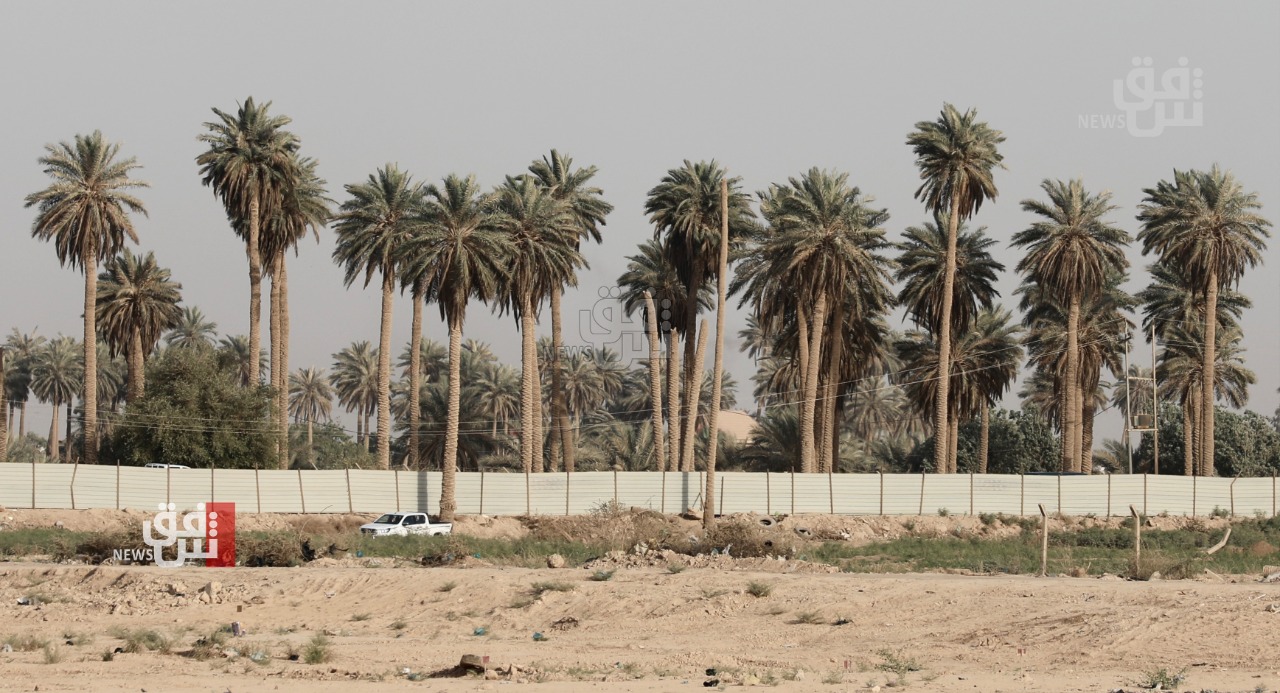 Shafaq News / The administrator of Buhriz sub-district (south of Baquba), Nizar al-Lahibi, denied claims that residents are leaving their houses, despite the drought crisis.

Al-Lahibi told Shafaq News agency that the Ministry of water resources has prepared a backup plan to limit displacement waves from the area, noting that the plan includes digging up wells, benefiting from the Diyala river, and implementing irrigation projects.

He added that 80% of Buhriz residents depend on agriculture to make a living, warning that the drought crisis will have major negative repercussions on 100 villages.