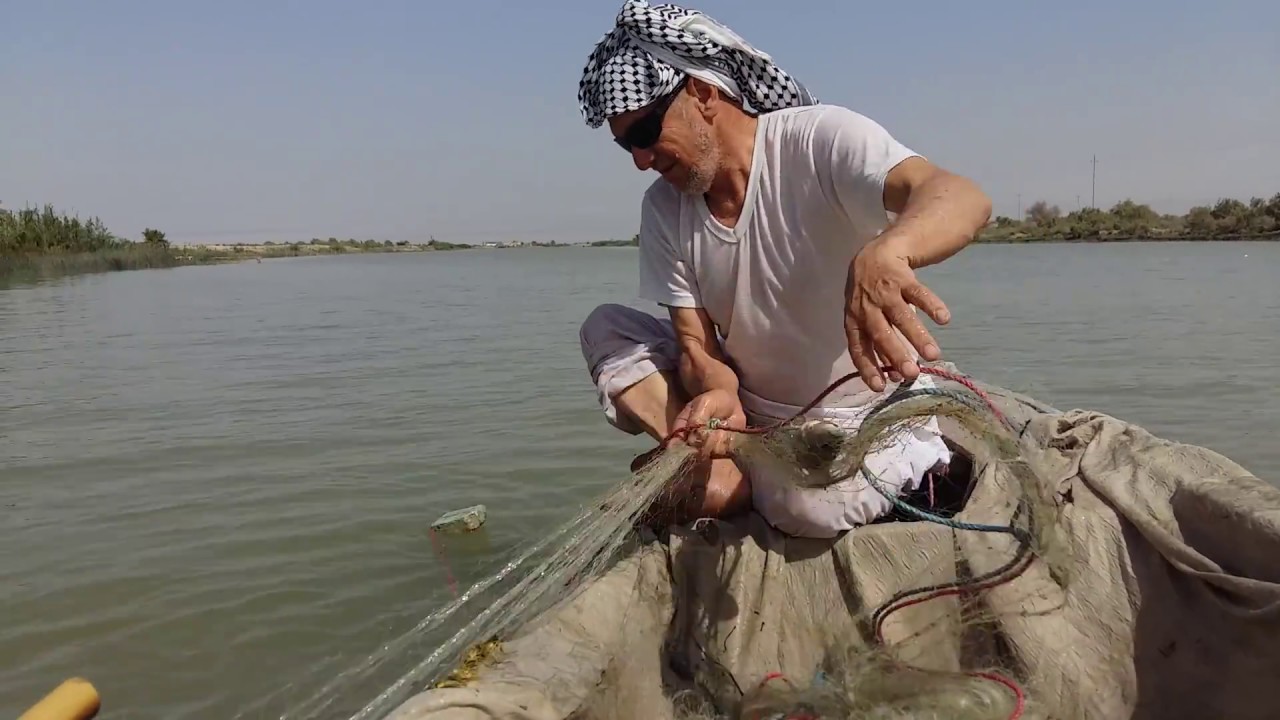 "A PMF security delegation visited yesterday the fish auction and inquired on the status of Iraqi fisherpersons in the regional waters. We answered their questions and they left and nothing else happened," al-Tamimi said in a statement to Shafaq News Agency.

"The Kuwaiti coastguards continue to harass the Iraqi fisherpersons; increasingly lately, infact," he added, "however, there are no detainees in the custody of the Kuwaiti authorities, except for an Iraqi person sentenced to life."

"The reports about PMF taking control of the regional waters with Kuwait are baseless," he concluded.

Yesterday, Iraqi MP Alaa al-Haidari called on the PMF to deploy forces along the regional waters Iraq shares with Kuwait to protect the Iraqi fisherpersons from the Kuwaiti coastguards harassment.

Later, the Kuwaiti Ministry of Foreign Affairs issued a statement expressing discontent with the statements of the Iraqi lawmaker.

PMF leader succumbs to his wounds