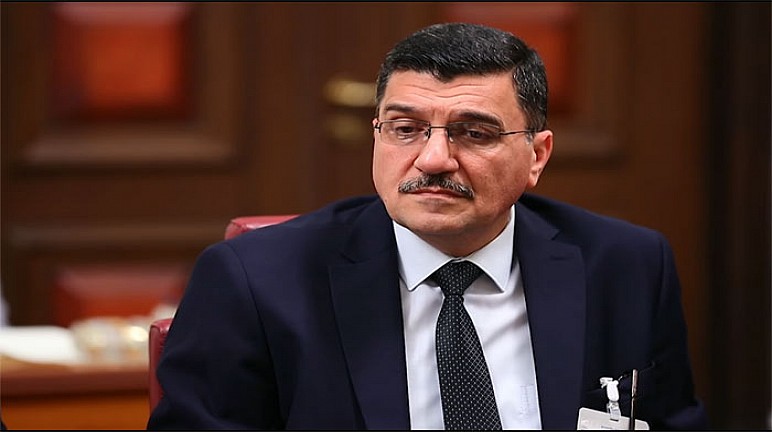 Shafaq News / On Sunday, the Minister of Water Resources, Mahdi Rashid, accused local governments of throwing "sewage water and dirt" into the marshes, referring to the interdiction of summer farming in Diyala governorate.

Rashid said during a press conference, “the ministry has implemented urgent measures through many projects in the Diyala governorate to secure drinking water and sustain the orchards,” noting that “the summer farming which had been relied on during the past two years was prohibited this year.”

He pointed out, "the levels of the marshes are higher than what is planned for them according to a strategic study prepared by the ministry, and that the latter is keen to preserve water levels in the marshes."