Lebanon thanks Iraq for doubling the fuel support 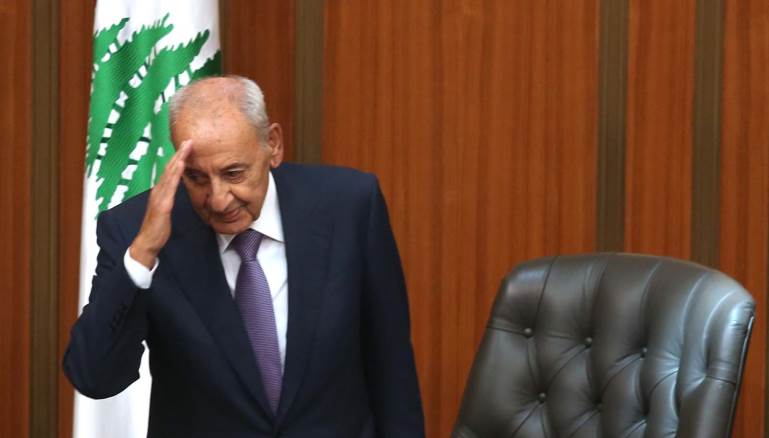 Shafaq News/ The Lebanese Parliament Speaker, Nabih Berri, sent a thanks wire to the Iraqi Prime Minister, Mustafa al-Kadhimi, after the latter's cabinet approved doubling the fuel supply to Beirut.

"With great thanks and gratitude, we were informed about your, and your government, approval to supply Lebanon with one million tons of crude oil at a rate sufficient to meet half of Lebanon's need of this substance annually," Berri said.

"On behalf of the parliament and the Lebanese people, I extend my heartfelt thanks to Iraq's president, government, council, and people, wishing you success and exalt, and for Iraq more progress, stability, and prosperity."

In its session today, Iraq's cabinet approved a deal to supply Lebanon with extra 500,000 tonnes of fuel a year. Pursuant to this decision, Baghdad will be supplying Beirut with a total of one million tons of fuel a year, which covers nearly half the Mediterranean country's needs.

Iraq to save Lebanon from Blackout

Oil for medical services, a new agreement to be signed between Iraq and Lebanon

Lebanon’s Hezbollah thanks Iraq for helping