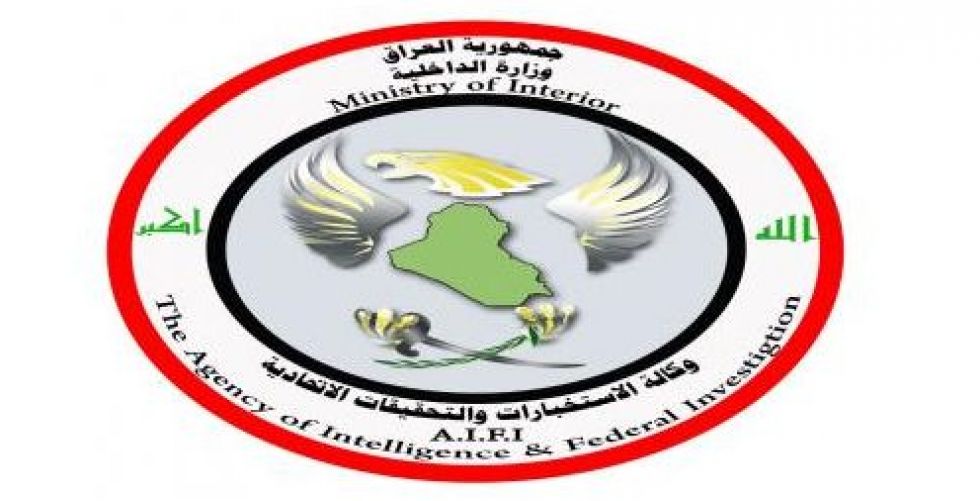 Shafaq News/ A member of the Parliamentary Committee for Security and Defense said on Sunday that leaking the names of intelligence officers is “dangerous” and serves the interest of “enemies”.

Committee Member, MP Ali al-Ghanmi, said in a statement to Shafaq News Agency, "The Committee will hold a meeting during upcoming days to look into this dangerous file that is tied to Iraqi National Security, and that reveals its most important functional circles and officers to the enemies.”

He added, “A meeting will be held with Minister of Interior Osman al-Ghanmi and several agents from the Ministry with ties to this file, to define urgent strategies to handle the situation and punish those responsible for such negligence," highlighting the necessity of the loyalty of administrative cadres in the intelligence services.

Al-Ghanmi added that the leaking of the names of officers and their administrative titles constitutes a future danger for them and is a very suspicious matter.

A statement was released on Saturday by the Federal Intelligence and Investigations Agency(FIIA), about what is being circulated on social media regarding some officers being transferred to and from the departments and directorates of the FIIA.

It added that these transfers are an internal issue which is part of its administrative and judicial prerogatives and that they aim at promoting intelligence work and the efficiency of the agency’s personnel, in order to enhance security and stability and to fight crime and terrorism, in addition to the normal process of administrative redistribution which aims at ensuring an optimal distribution of human resources that would promote the Agency’s work in accordance to development plans that go hand in hand with the reality of intelligence work.