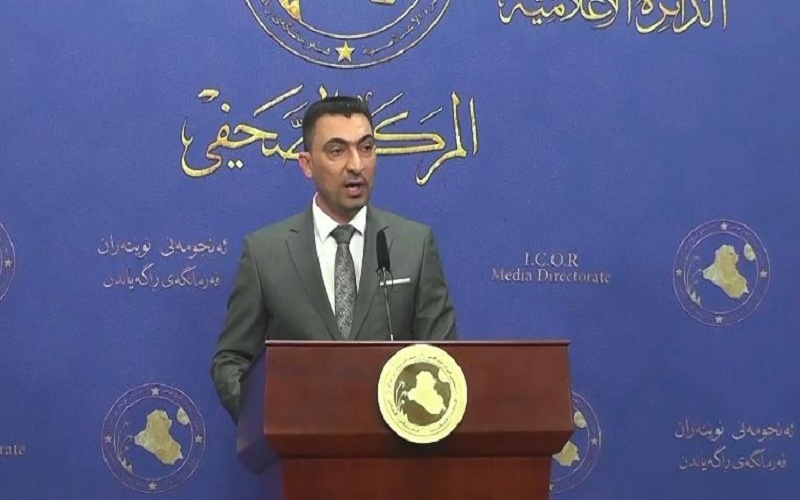 Shafaq News/ A leading figure of Coordination Framework, a consortium of Iraqi Shiite political forces opposing the October 10 election results, has been assigned to the duties of the undersecretary of the Federal Ministry of Trade.

A source said that the leading figure in al-Hekmah bloc, Sitar al-Jaberi, was appointed to the position earlier today, Sunday.

Al-Jaberi is a former member of the Iraqi council of representatives.

The Coordination Framework discusses the latest development in the political arena

Half of them belong to the Coordination Framework, Shafaq News reveals the names of the sworn-in lawmakers