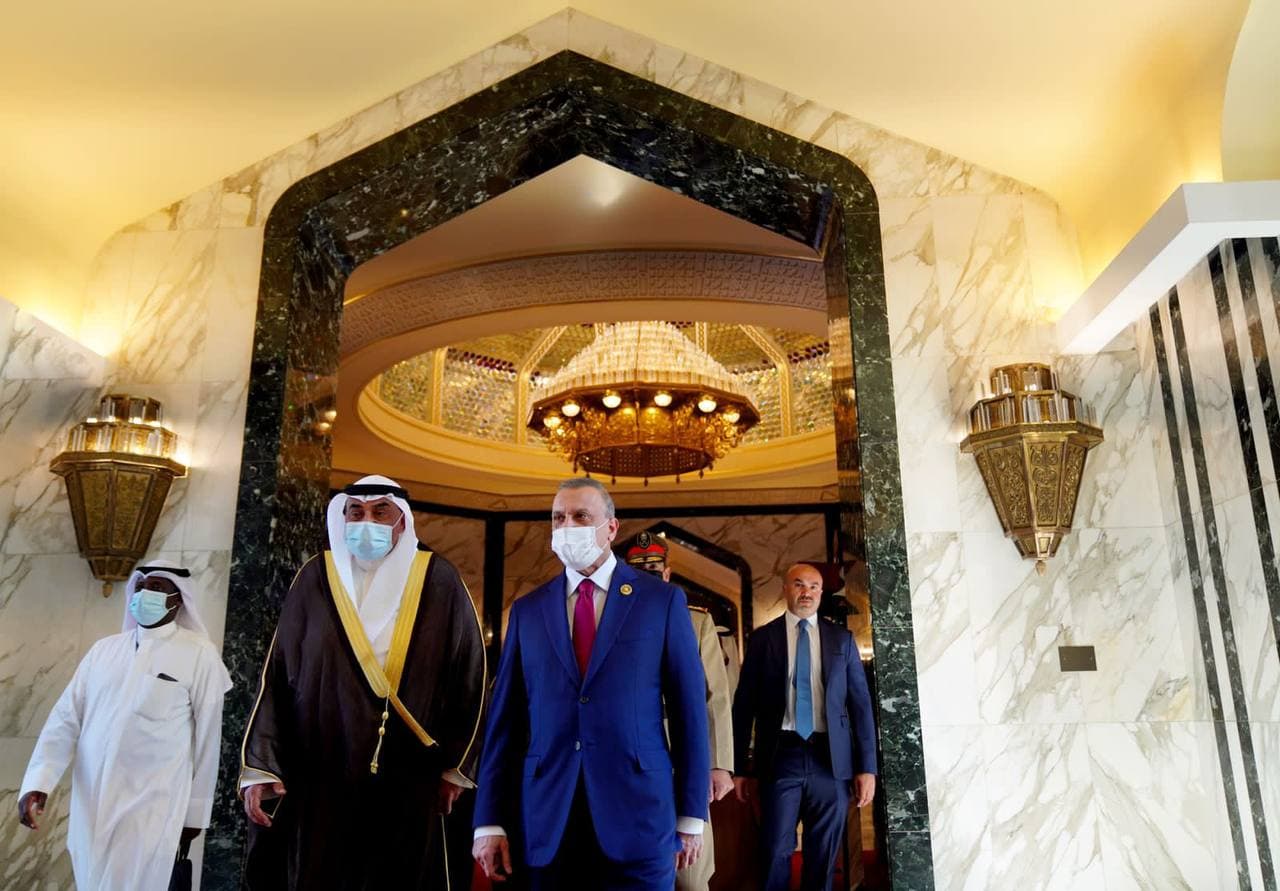 Shafaq News / Kuwaiti MP Marzouq Al-Khalifa demanded, on Saturday, to stop dealing with "a fragile Iraqi government" that works "under the control of criminal militias."

The Kuwaiti Al-Rai newspaper quoted Al-Khalifa as saying that "seeing the Iraqi missiles in the Abdali sky amid the silence of the official authorities reflects the reality of our sleeping government."

"This aggression near our borders calls for stopping the Prime Minister's visit to Baghdad and stopping dealing with a fragile Iraqi government that is under the control of criminal militias," he added.

Kurdistan's President: The next Iraqi government must respond to the demands of the citizen

Kuwait is keen to enhance its relations with Iraq, expert says

Iraq: 100 deputies call on to cancel an agreement with Kuwait