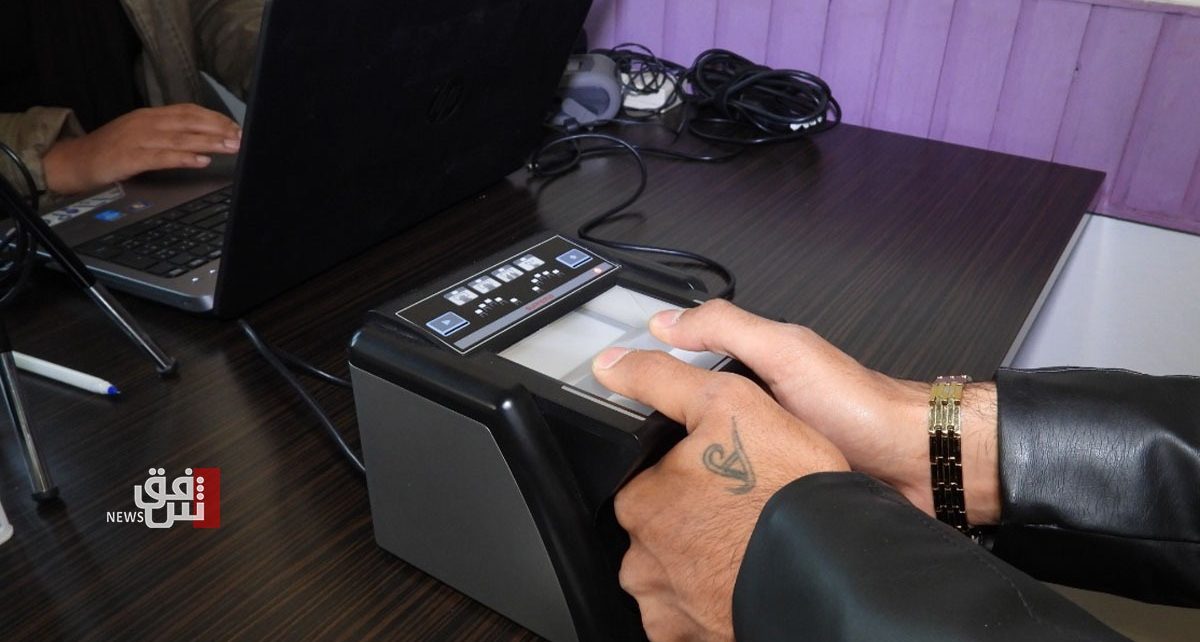 Shafaq News/ A leader of the Patriotic Union of Kurdistan (PUK) revealed on Friday that three Kurdish candidates will be running in the parliamentary elections in Saladin in Governorate.

"The new system in the upcoming elections gives us (as Kurdish) opportunities to reserve one of Saladin's parliamentary seats."

It is noteworthy that Saladin has no Kurdish representative in the Parliament due to the political and sectarian conflicts and security challenges.

The Kurds in the Governorate, which counts about 50 thousands, always complain of absence and marginalization in governmental departments, amid warnings of demographic plans seeking to abolish the Kurdish presence.

Four Iraqi soldiers injured in an explosion east of Saladin