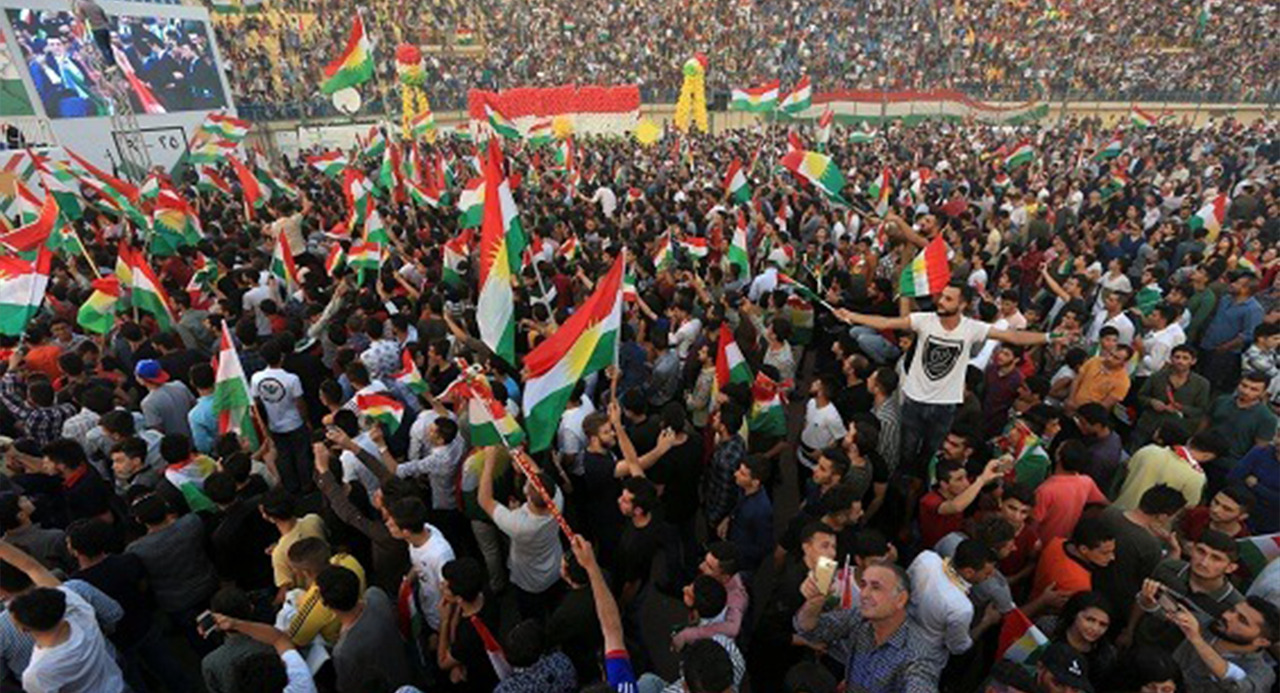 Shafaq News / Kurds in Diyala Kurdish parties called on the federal government to end the political marginalization they are subjected to in the disputed areas in the governorate and reopen the political headquarters of the Kurdish forces in the administrative units.

Hasan considered the government's disregard for the democratic demands of the Kurds guaranteed by the constitution, as "political marginalization that cannot be accepted. The Kurdish component is an essential part of Iraq's as a whole, and it cannot be cut off or absent in any Iraqi governorate."

"Kurdish citizens in the disputed areas in Diyala will run for the elections amid political and national absence," he added, "Despite everything, the Kurdish voter will give his vote to whomever he deems appropriate for the interests of the component and the interest of Diyala in general."

He called on the federal government and the security authorities to intervene and reopen the Kurdish headquarters in Diyala, noting, "It is not possible to build political and demographic equations through exclusion and marginalization."

The Kurdish parties were forced to leave their headquarters in the disputed areas covered by Article 140 of the constitution in Diyala and several other governorates, after the military campaign launched by the Iraqi forces supported by al-Hashd al-Shaabi, following the independence referendum that the Kurdistan Region held in September of 2017