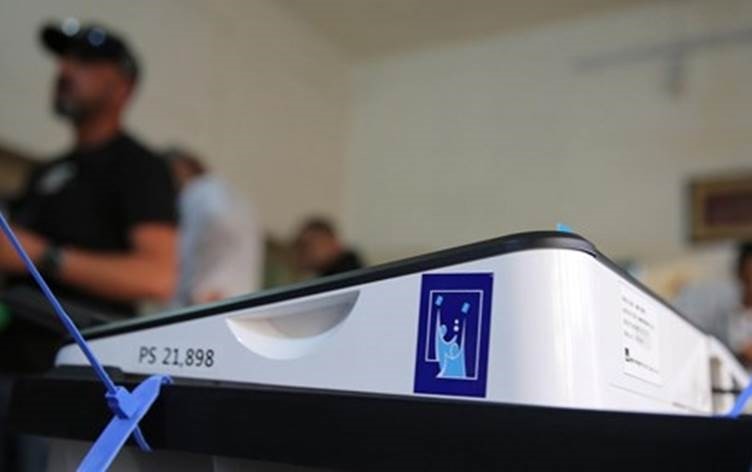 Shafaq News / The Kurdish parties running for the parliamentary elections in Diyala confirmed on Friday that they had approved understandings on the upcoming electoral competition away from any influences.

The Patriotic Union of Kurdistan's media official in Khanaqin, Ibrahim Hassan, told Shafaq News agency, “Our public bases are solid and we will run for the elections in a fair and honorable competition between the three parties (the National Union, the Democratic Party, and the Socialist Party) away from any material temptations."

Hassan confirmed that there are Kurdish fears of stealing and confiscating votes or preventing citizens from voting in al-Saadiyah, Jalawla, Qara Tapa and Jabara areas, and losing supporters of the Kurdish parties due to their inability to open political headquarters in those areas despite obtaining official approval.

"Why are the headquarters of the Kurdish parties located in Baghdad and exercise their political activities, which is a constitutional and democratic right for all components, while their presence in the disputed areas in Diyala is prohibited?"

Hassan renewed the Kurdish demands to reopen the headquarters of all Kurdish parties in the disputed areas, noting that the PUK's winning odds are high in Khanaqin, as it dominated the results of all electoral processes during the past rounds, adding that the Kurdish parties will run their elections professionally and transparently in line with the principles of respecting freedom of public expression

Al-Sadr calls for holding early election that excludes all the governing forces..including his movement

Mulla Talal: the parliament to adopt the election law