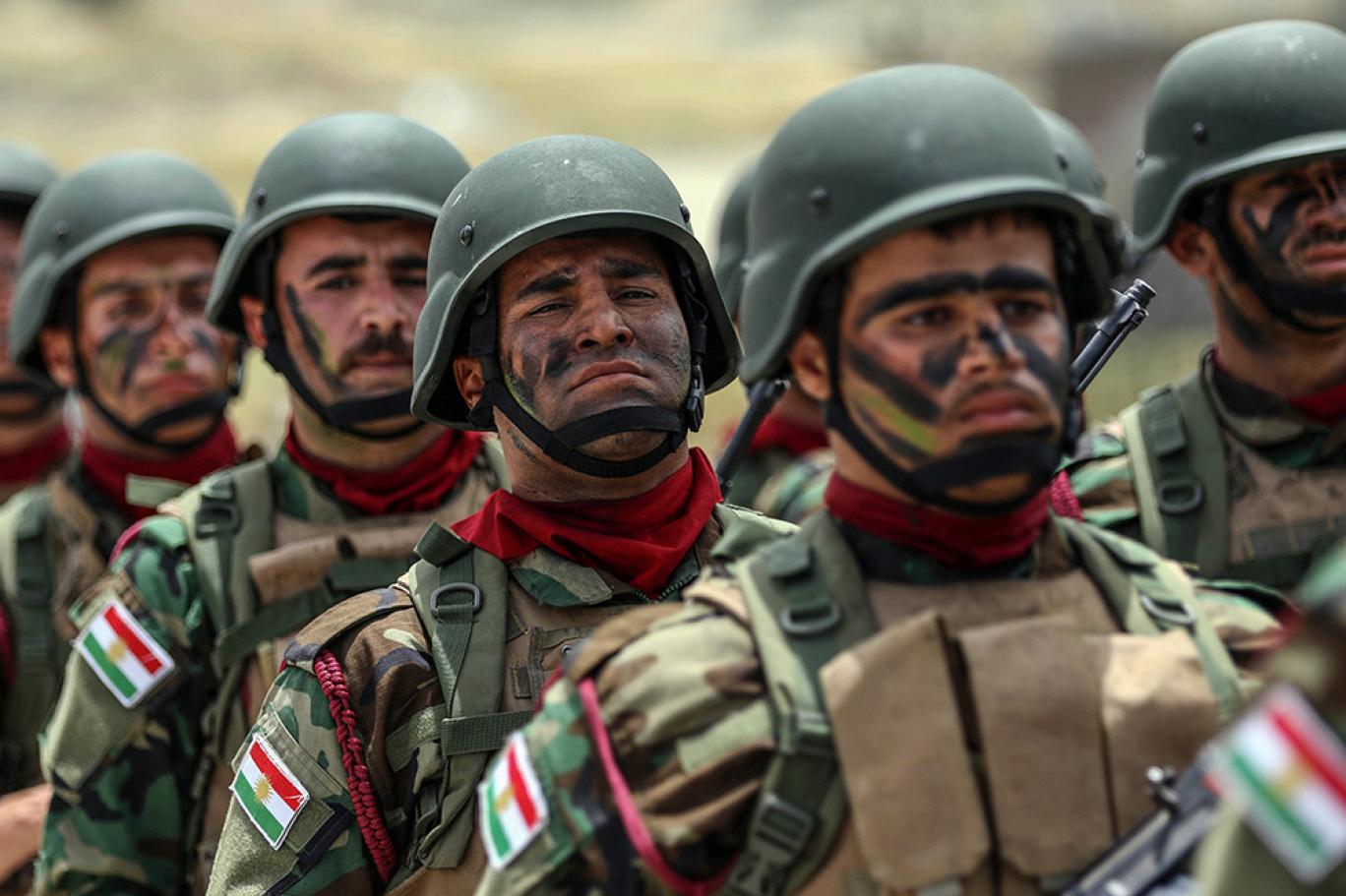 Shafaq News/ Kurdistan's Counter-Terrorism Agency, on Thursday launched a large-scale campaign to purge the outskirts of Tuz Khurmato and Kafri from ISIS remnants.

The operation, according to an official statement, runs on two axes, Kafri-Tuz Khurmato and Daodi-Ghara foothills with forces from the Peshmerga forces, Emergency Police, and the Iraqi Army on board.

"The aim of the operation is to clear the area from ISIS shelters after detecting the ISIS movements there in the past few days," the statement said.