Kurdish Minister: resumption of talks with Baghdad next week 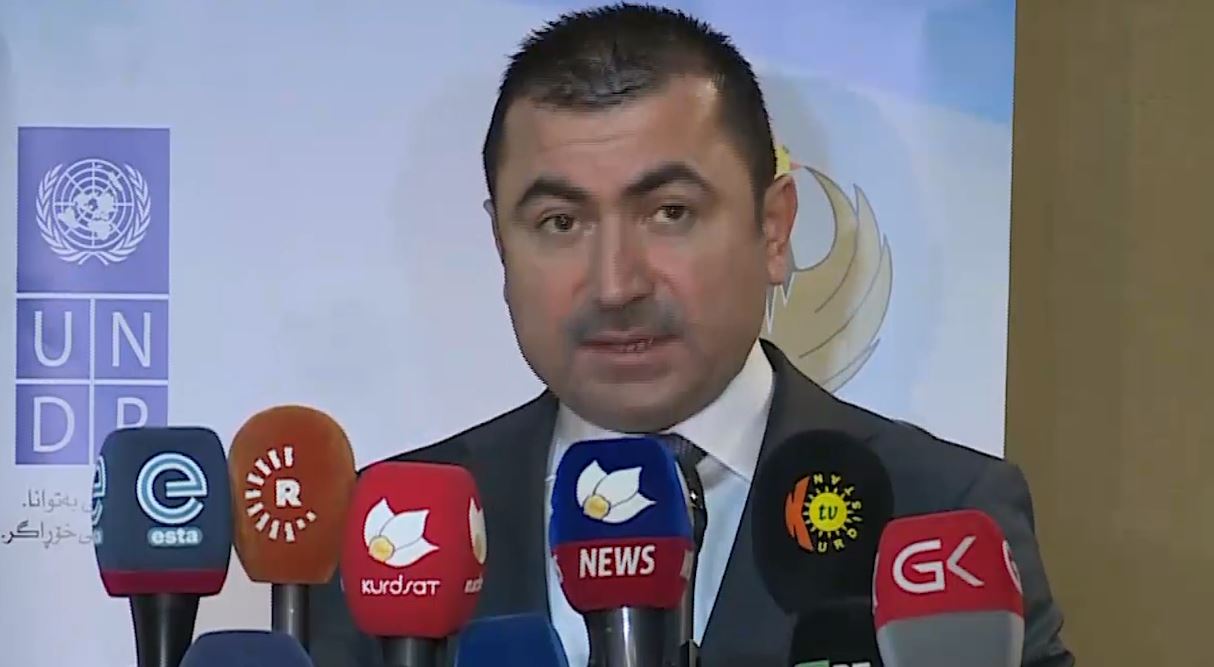 Shafaq News / The Kurdish Minister of Planning, Dara Rashid, announced on Sunday that the regional government delegation will visit the capital, Baghdad, to resume discussions to resolve the = outstanding issues between the two sides.

Rashid told reporters today in Erbil that the last agreement reached by the regional government and the federal government was concluded because the financial budget for this year has not been approved, stressing that this agreement will remain in effect until the end of 2020.

Regarding the regional government’s visit to Baghdad, the minister said that it is possible that the Kurdish delegation will visit Baghdad at the end of this week or early next week to resume the talks, indicating that the dialogues are continuing and will lead to a joint agreement.