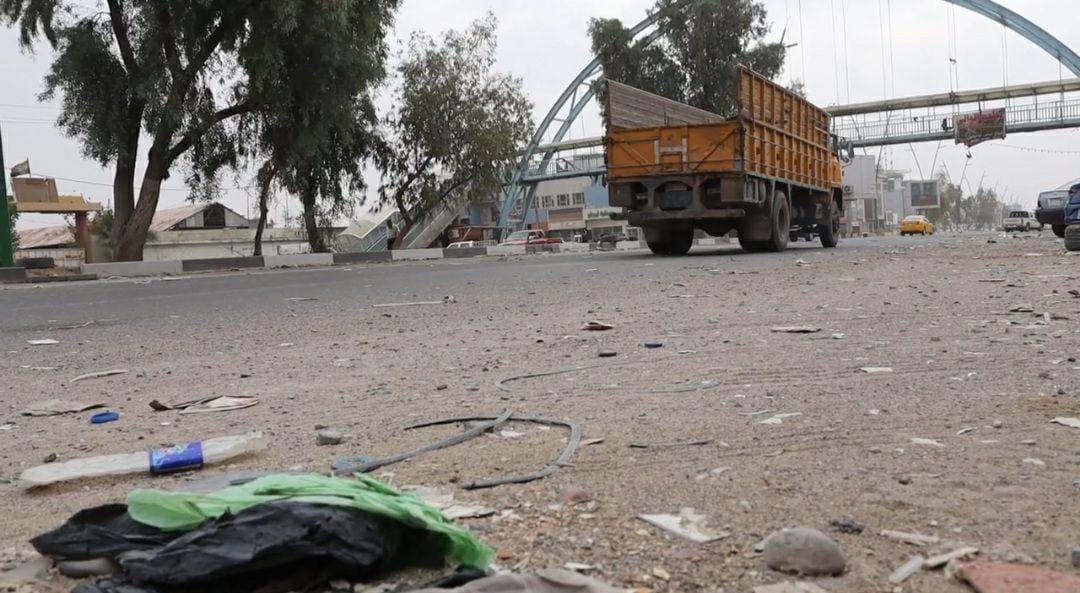 Shafaq News / Kirkuk Governorate suffers from a low level of services and the lack of reform projects due to the financial and administrative corruption in government institutions. The leader of the Iraqi Turkmen Front (ITF), MP Arshad Al-Salihi.

"A large amount of money was allocated to complete the projects for Kirkuk Governorate, but till now nothing has done" Al-Salihi said in a statement today.

He added, "We called the integrity and financial control departments to investigate the financial expenditures allocated for the Governorate, including the Kirkuk airport, unfortunately, Kirkuk has turned from a well-known governorate to a village due to corruption."