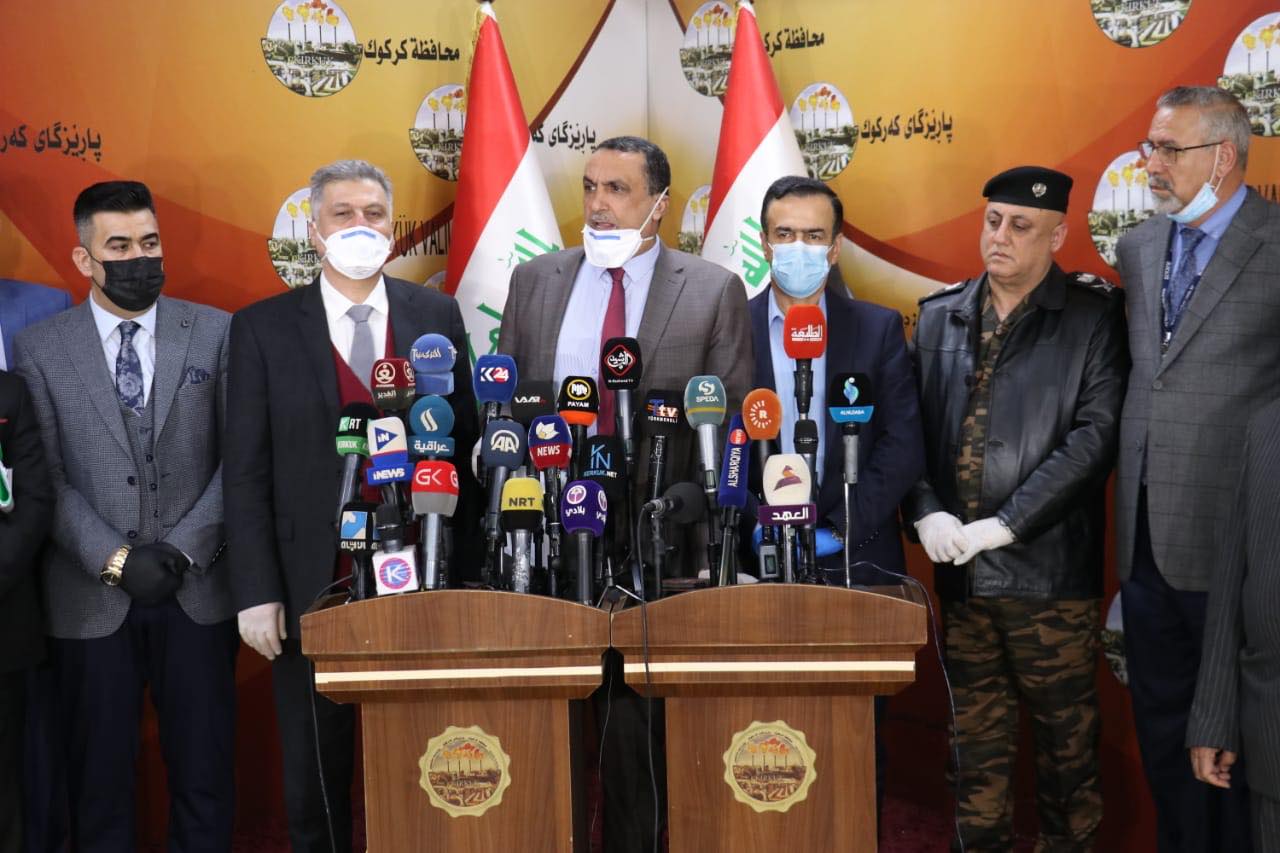 Shafaq News / Representative of Kirkuk governorate, Arshad al-Salihi, demanded the government to pay the dues of the Iranian company that implemented a project to supply the governorate with electric power.

Al-Salihi said in a joint press conference he held with the governor of Kirkuk, Rakan Said al-Jubouri, that Kirkuk receives the least number of supply hours compared to other governorates.

He added that the Iranian company made a deal in 2011 to supply Kirkuk with 300 MW, and there is still an unpaid small amount of money remaining to complete the project, but the council of ministers refuses to pay it.

The Prime Minister knows nothing about the suffering of Kirkuk residents, al-Salihi said, calling on the PM to preserve the governorate.

Unknown assailants attack the residence of an Asayish member in Kirkuk