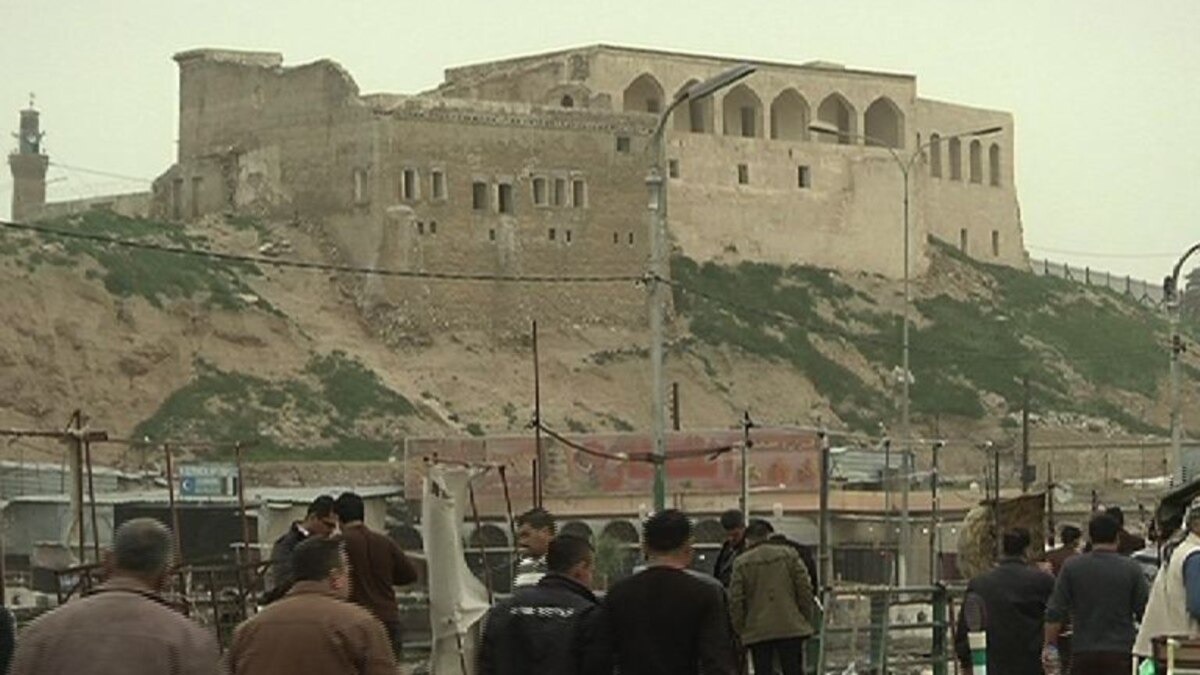 Shafaq News / The head of the Iraqi Turkmen Front, MP Arshad Salhi on Tuesday, issued a “distress call” to Prime Minister Mustafa Al-Kadhimi for saving the archaeological areas in the city of Kirkuk.

Salhi said in an urgent message, “We call on Prime Minister Mustafa Al-Kadhimi to immediately intervene to save the antiquities of Kirkuk in its historic citadel, Al-Qishla and its heritage markets, which are exposed to neglect and destruction due to the lack from the competent authorities.”

He added, "Antiquities are Kirkuk's historical identity,… it needs to be saved."

It is noteworthy that Kirkuk Citadel originally housed a Jewish temple, which was then turned into a Christian church and lastly into a Muslim mosque.

This historic site is located in the center of Kirkuk and is considered to be the oldest part of the city. It stands on a mound 130 feet high. It is believed that the enormous structure was constructed between 884 and 858 B.C. by King Ashurasirpall II. It is said to be the final resting place of the biblical prophet Daniel, ruler of Babylon.

The Police forces destroy strongholds and IEDs in Kirkuk governorate

Covid-19: Kirkuk announces a tightening of its lockdown