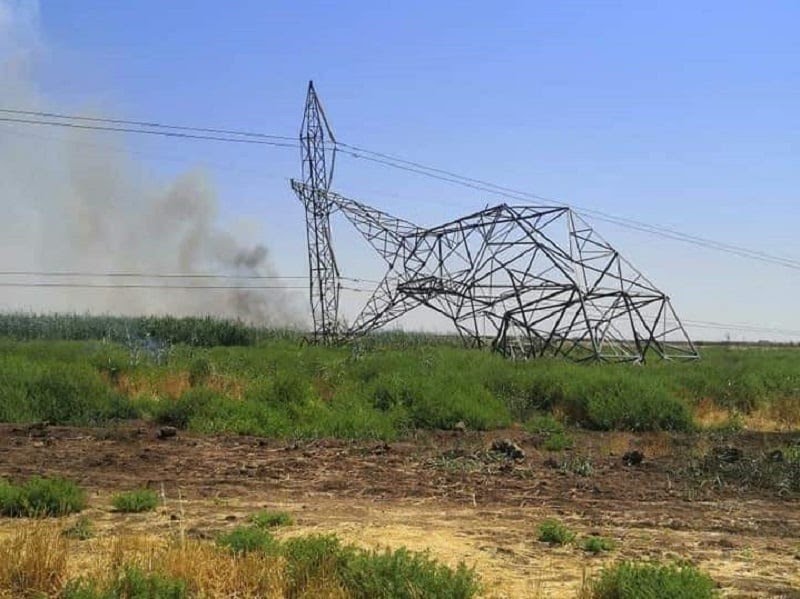 Shafaq News/ Authorities unplugged the Kirkuk-Qayyarah power transmission line after identifying two explosive devices planted at the base of two towers along the line.

A source told Shafaq News Agency, "Kirkuk-Qayyarah 400KV line was shut down after locating two explosive devices under the towers 93 and 94 on the course of the line. Work is underway to defuse them."

"Unplugging the line affects areas in Kirkuk and the Qayyarah, South to Mosul," the source added.

Transmission towers have been a frequent target for vandalism over the past few months. ISIS and other parties that may benefit from the construction of those towers have been accused of those attacks, but the authorities have failed so for to identify the culprits.