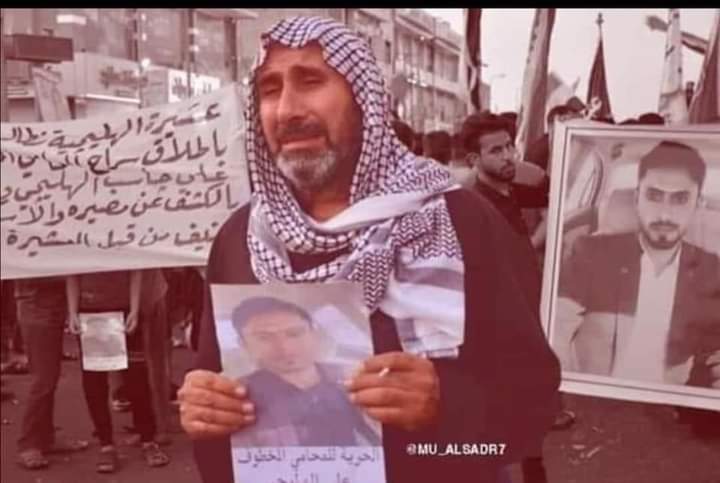 Shafaq News / A security source in Maysan reported that the father of the currently kidnapped lawyer, Ali Jaseb, was killed.

Until now, the motives of the crime are still unknown.