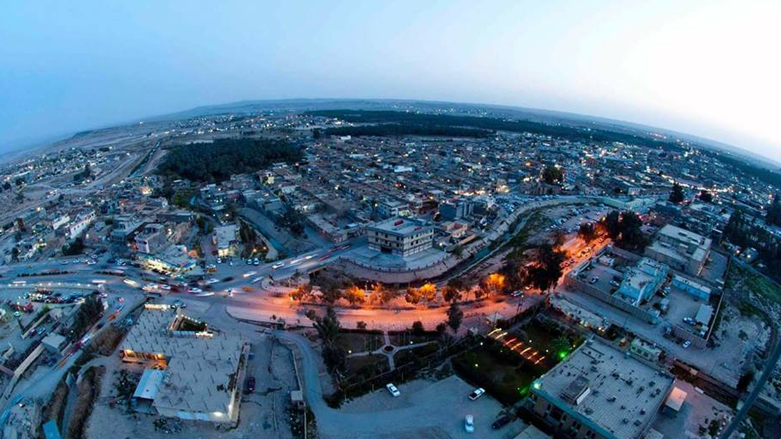 Shafaq News/ Establishing a commercial project in the outskirts of Khanaqin district aroused a popular and official rejection due to, "suspicious" approvals and the invalidity of the land allocated for the project which was sold for only one million and 150 thousand dinars.

Agha expressed astonishment at the water and sewage departments granting official approvals for the project, knowing that they had previously refused to do so.

"The locals submitted official objection letters to the district's administration," Agha said, "the land was appropriated in the fifties to widen the corniche street and the old entrance to the city. There are also a main water pipeline and a sewage line."

"How did the former director of Khanaqin municipality grant the beneficiary person, who is a contractor, approvals for the project through an unannounced bid for of one million and 150 thousand dinars?", he wondered.

Agha revealed that he had received threats from the director of Khanaqin sewers because of his rejection of a suspicious project that harms the public interest, after exposing the priorities of the project and the great damages resulting from it.