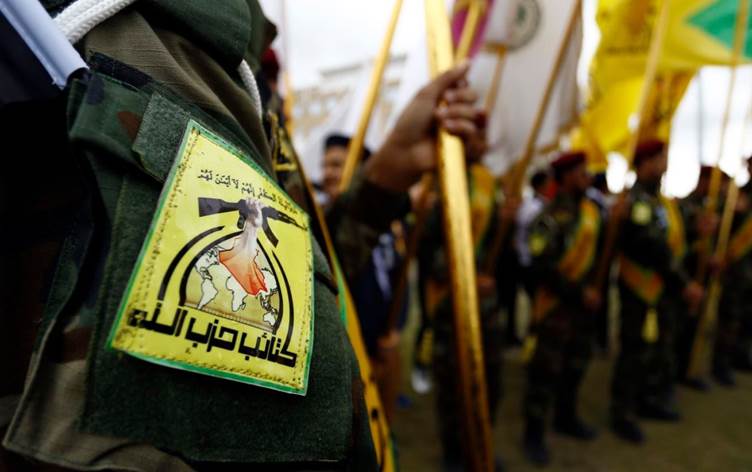 Shafaq News / A security official of the Kata’ib Hezbollah praised on Wednesday the rockets attacks on Ain Al-Assad base.

On Pope Francis visit to Iraq, Abu Ali Al-Askari called for "not being too optimistic” about this step, expressing doubts over what could be prepared in the city of Ur under the title of interreligious dialogue, and the reason behind choosing this location and timing.

Regarding the rockets attacks on Ain Al-Assad military Airbase, he praised “the Iraqi resistance’s Operation”, calling for continuing these actions “to expel all foreign forces from the country”.

On a settlement agreement with the Iraqi prime minister, Al-Askari confirmed that "there is no dialogue between Kata’ib Hezbollah and Mustafa Al-Kadhimi." 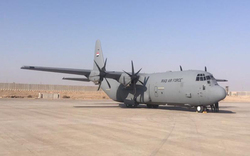