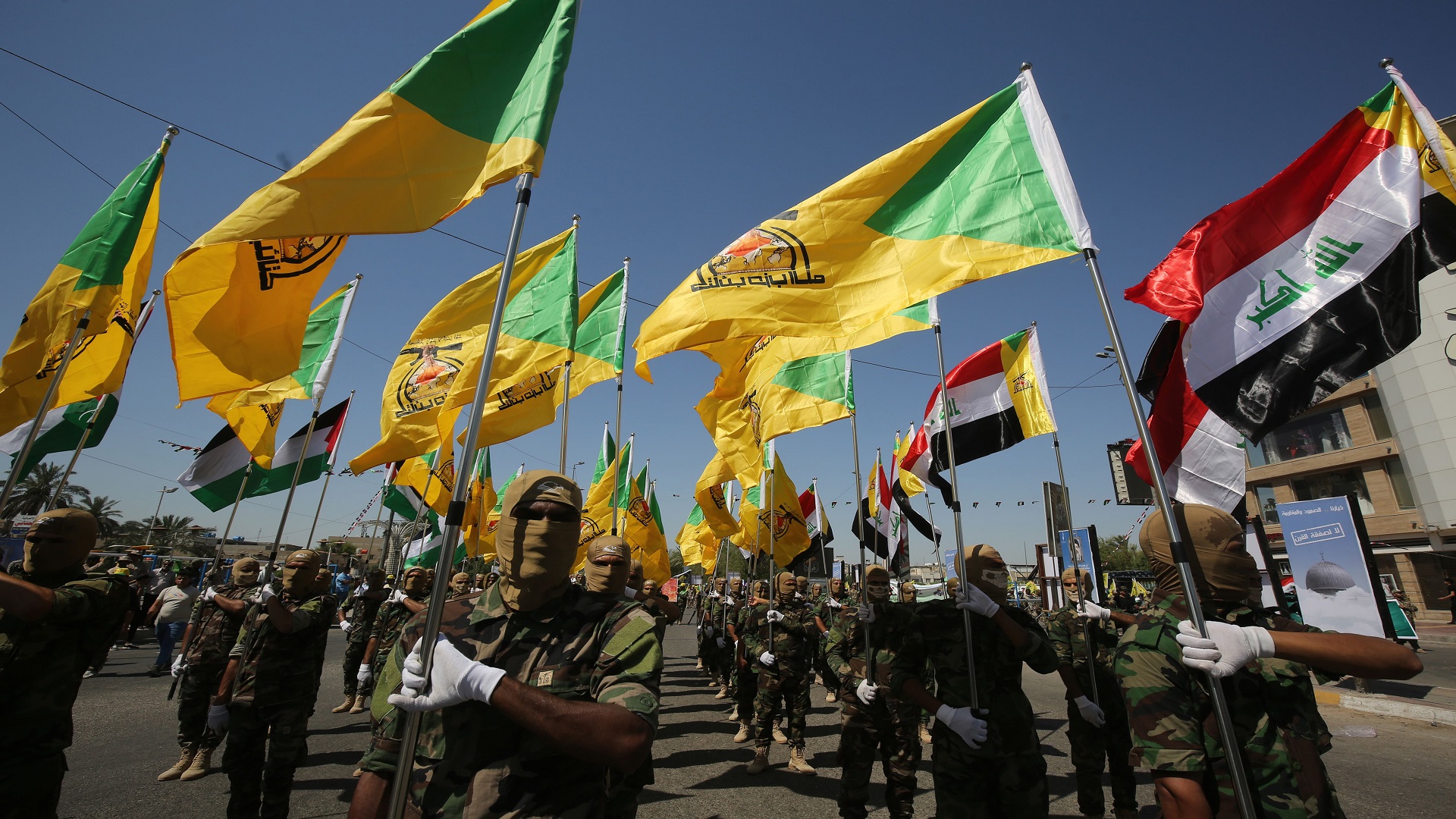 Shafaq News/ Kata'ib Hezbollah movement revealed on Sunday its position from the Iraqi parliamentary elections scheduled to October 10, hinting a the entities it will support at the ballots.

A statement of the movement said on Sunday, "the parliamentary elections decide the government and its composition. It draws the country's principal political orientations. Everyone has the right to participate, vote to whoever they deem suitable... particularly, those whom we believe that we owe them and that protecting them is a legal and moral obligation."

"The movement, definitely, will not partake in running or running for the elections... Its decision remains supportive for the good people and stands at the same distance from them."

"All the alliances and lists close to us, and they are very well-known, have our respect, appreciation, and all the support we can provide," the statement continued, "some of our brothers bowed out of the movement to run for the elections as part of those lists, not independently. However, it shall be obvious and known; the movement did not mandate anyone to talk or act on its behalf."

Kata'ib Hezbollah urged who it called "siblings of creed and homeland" to "not to pelt each others with the liabilities of what their affiliates did. The culprits shall be held accountable for what they did to hinder those with weak-spirits from disturbing the public."

"We, in the Islamic Resistance Kata'ib Hezbollah, believe that our legal and patriot duty obliges us to participate in the elections," Calling on the leaders "entourage the people to vote."

Only the elections decides who nominates the PM, Sadrist MP says