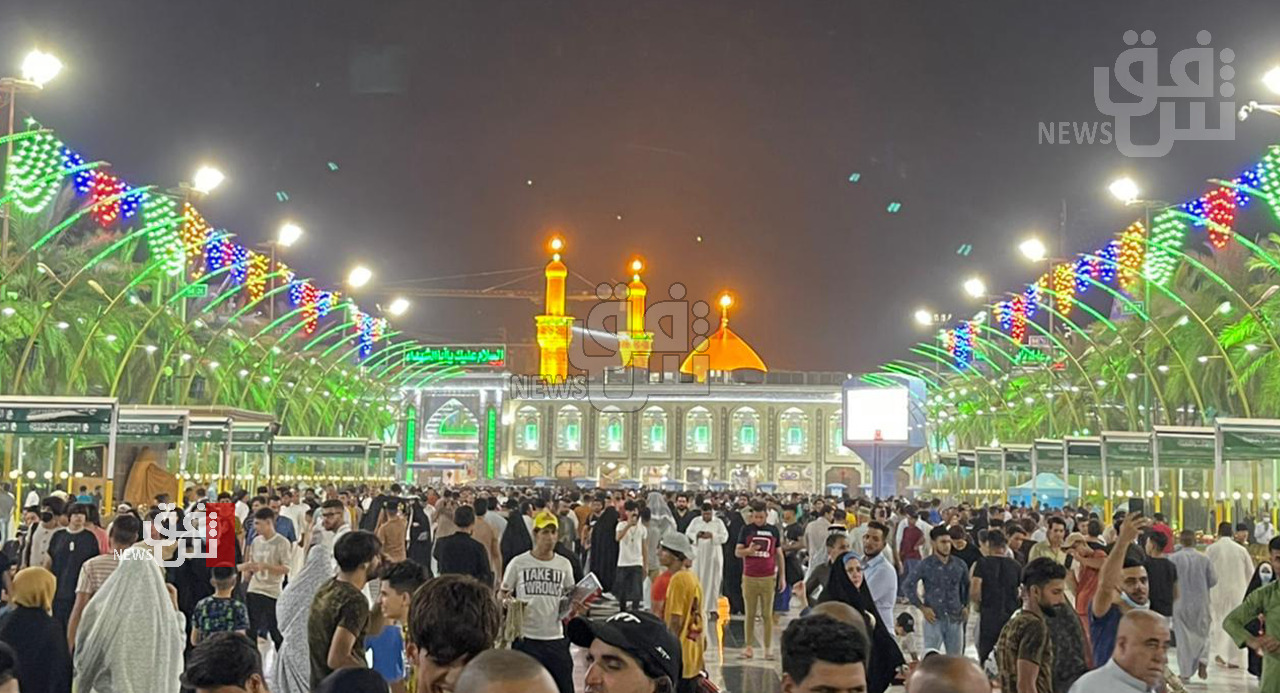 Shafaq News/ Karbala's local government demanded allocating more financial amounts for the governorate, giving that it is a "global city visited by people from all over the world".

The First Deputy Governor of Karbala, Jassem Al-Fatlawi, told Shafaq News Agency, "Many projects were lagging, especially schools and roads projects", adding, "There was a clear follow-up to the project of Al-Hassan Hospital and the Turkish Hospital, in cooperation with the Ministry of Health. The schools were referred for implementation since 2010 and have not been completed until now, due to some administrative problems."

Al-Fatlawi pointed out that many from central, southern, and even western governorates, moved to Karbala to live in it, but did not transfer the ration card with them and kept it in their original areas of residence.

He noted, "Karbala hosts 50 million people annually, and this is not taken into consideration. Each year, an amount is allocated to the governorate only for the fortieth visit, which is very insufficient."

"The governorate needs infrastructure, such as roads and car garages, healthcare Centers for visitors, and even power supply", calling on the federal government to reconsider the governorate's budget.