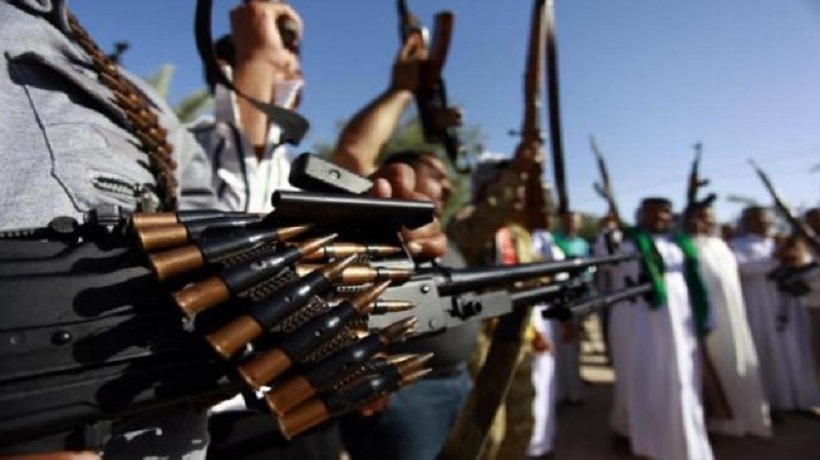 Shafaq News / Karbala Police Directorate announced, on Monday, that it took control of an Ashaeri conflict.

A statement by the Directorate, reported to Shafaq News Agency, stated that, “Under the direction of Karbala's police chief, Major General Ahmed Ali Zwaini, an Ashaeri dispute took place in Al-Siyahi area and was brought under control.”

The statement indicated that "the dispute resulted in the one dead and two injuries."