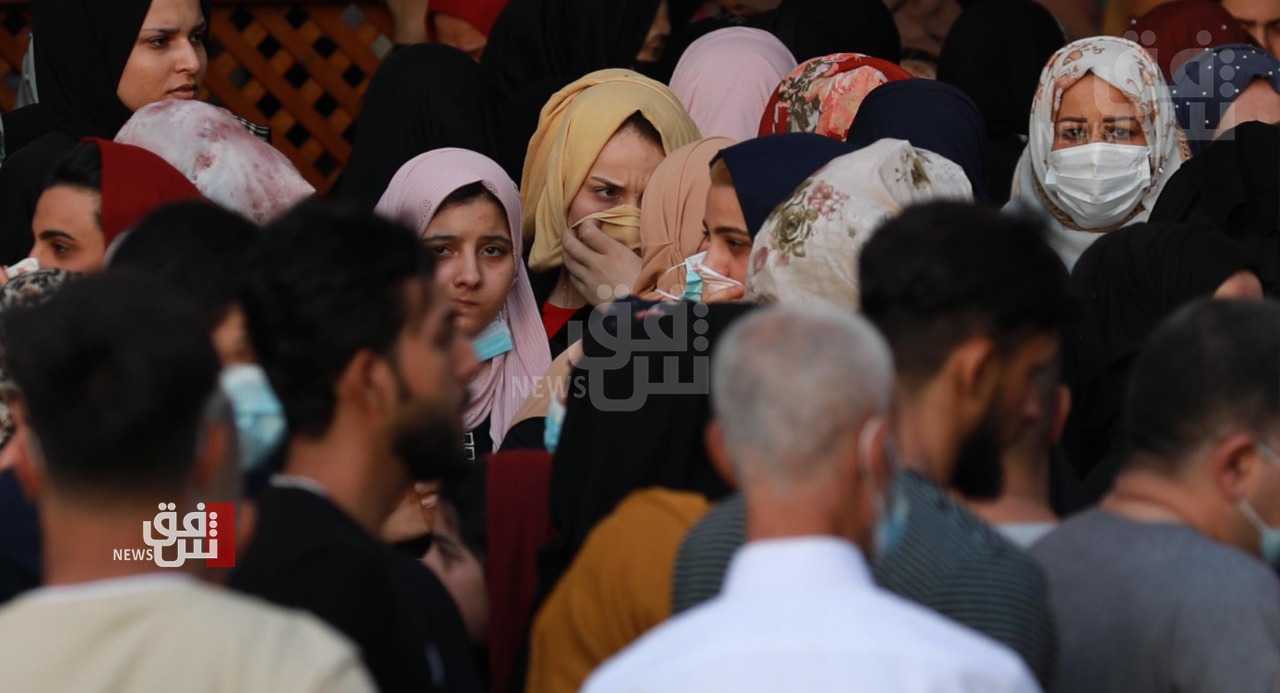 Shafaq News/ The Health Crisis Cell in Karbala announced today taking a series of precautionary measures to limit the spread of COVID-19.

The cell's spokesman, Uday al-Salami, told Shafaq News Agency that the health department in the governorate has fully followed up on all restaurants, malls, and parks, in cooperation with the security services, to monitor any non-compliance with preventive measures.

He noted that health centers have been deployed in the governorate.

The Iraqi Ministry of Health had called on citizens to expedite receiving COVID-19 vaccines and adhere to preventive measures, warning that "Iraq is on the cusp of a major health and humanitarian disaster."

Kurdistan to implement the South Korean experience against COVID-19