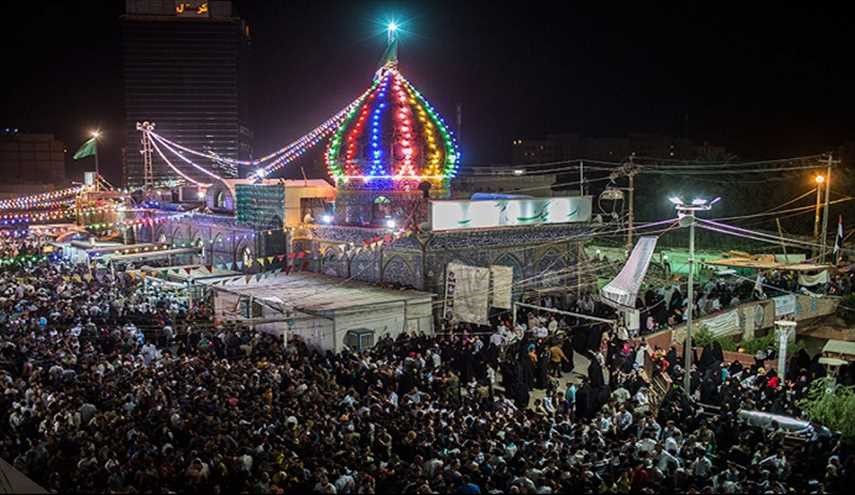 Shafaq News / The commander of Karbala operations, Major General Ali Ghazi Al-Hashemi, warned that "terrorist groups and outlaws" might try to disrupt the religious ceremonies that will be celebrated by the Muslim Shiites early next week.

In a statement, the Iraqi Ministry of Defense said, "The Karbala Operations Command has intensified its military operations and intelligence effort to secure the external borders of Karbala Governorate, in preparation for the Shaaban 15th pilgrimage (the birth of Imam Al-Mahdi)."

"Ambushes, patrols, and preemptive operations were launched to search and comb the areas extending in the western side of the governorate", the statement added.