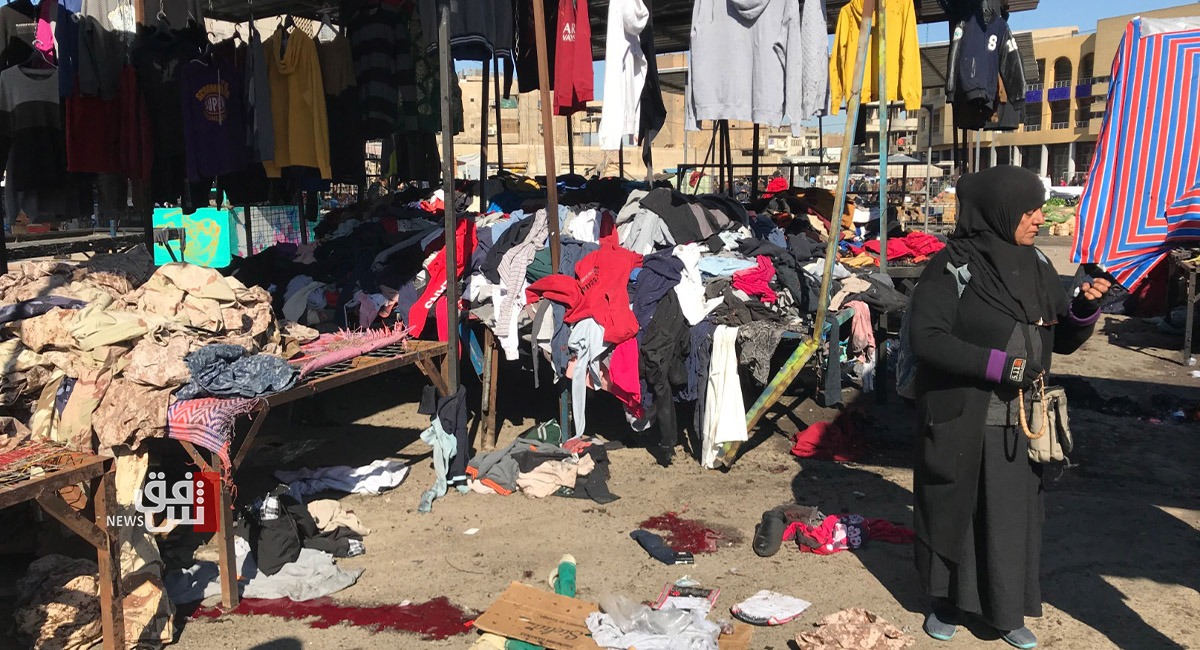 In its turn, Qatar denounced the explosion. In a statement, the Qatari Ministry of Foreign Affairs reiterated Qatar's firm stance on rejecting violence and terrorism, regardless of the motives and causes.

Additionally, the Egyptian Ministry of foreign affairs issued a statement, in which it condemned this "despicable terrorist act", expressing its condolences to the Iraqi government.

In the same context, the Jordanian Ministry of Foreign Affairs, Dhaifallah Al-Fayez, expressed his country's strong condemnation of "this cowardly terrorist act, which aims to destabilize security and stability and contradict religious and humanitarian values and principles."

Furthermore, the Turkish Ministry of foreign affairs also condemned, in its turn, the terrorist incident.

Incendiary explosions in Baghdad are thwarted