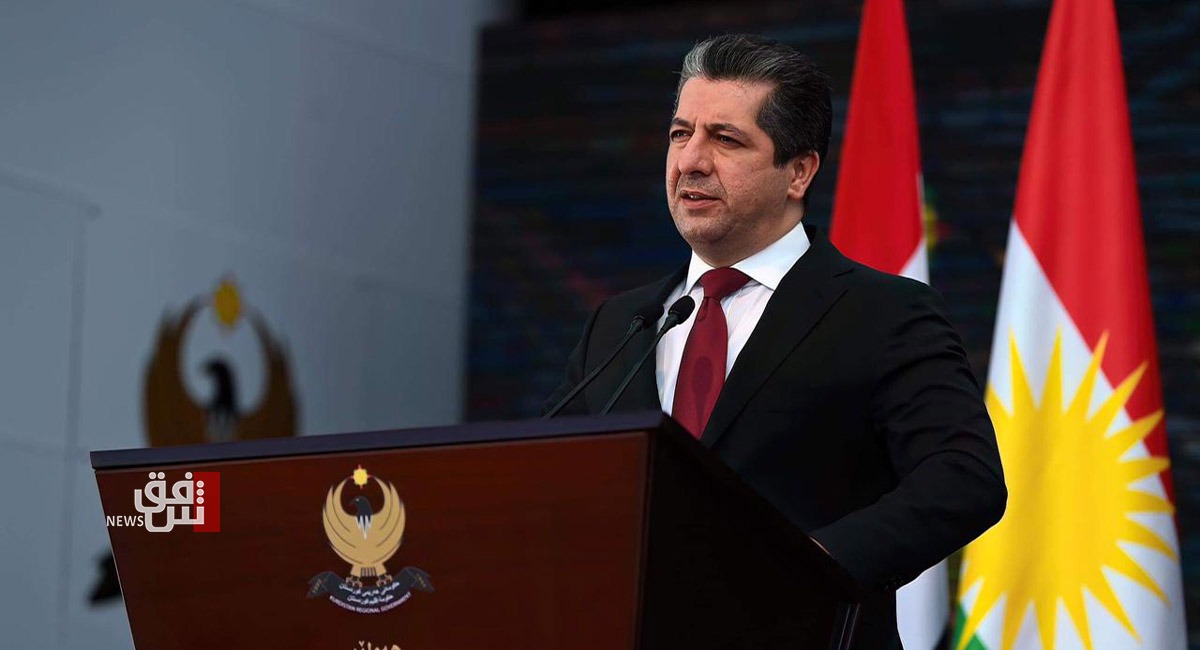 Shafaq News/ The Prime Minister of Kurdistan Region, Masrour Barzani, said he supports the initiative of the Iraqi Prime Minister, Mustafa Al-Kadhimi, reiterating the Region’s endeavor to resolve the differences between Baghdad and Erbil.

Barzani said in a statement received by Shafaq News Agency, "on behalf of Kurdistan Regional Government, I welcome and support the invitation of the Federal Prime Minister, Mustafa Al-Kadhimi, to a national dialogue between the Iraqi parties to solve all the problems and disputes radically."

"We express our readiness to reach a comprehensive and final agreement to resolve all the differences between the Federal and Regional governments based on the constitution."

Iraq's Prime Minister called on Monday for a national dialogue to resolve the country’s outstanding issues as Pope Francis wrapped up his historic trip.

Baghdad held a farewell ceremony at the airport for the pontiff as he concluded his four-day visit to the war-torn country with messages of forgiveness, coexistence, and peace.

"My brothers and dear opponents, I invite you all to a sincere, open, and frank dialogue with the government on the basis of the country's interest, security, and sovereignty," al-Kadhimi said.

The talks, he said, will be based on preserving the security of Iraq, supporting the state and the rule of law.

The prime minister said all components of the country are welcome to the table.