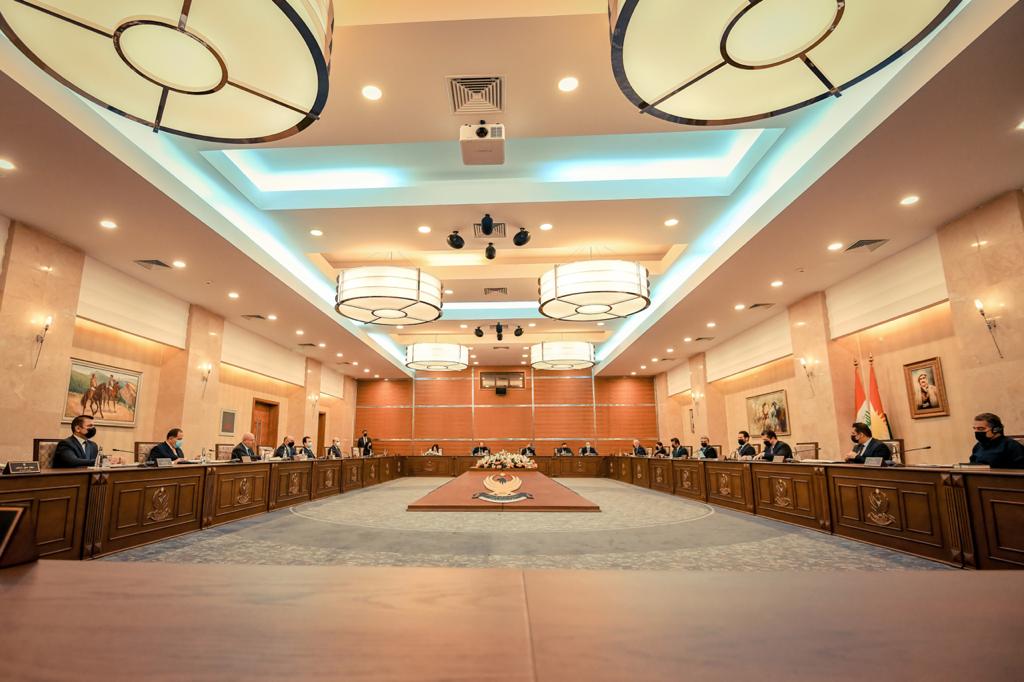 The Regional Cabinet said in a press release today, Thursday, "Afaq TV published on its website on April 22, 2021, a report accusing, again, the Kurdistan Region of housing a Mossad headquarters in Erbil."

"The report is fabricated and a work of fiction. It aims to mislead public opinion, denigrate the Kurdistan Region, and pin silly accusations that we always have denied. We confirmed, and we confirm, there is no Israelis or Israeli headquarters in the Kurdistan Region."

"Despite fully acknowledging this, tendentious parties insist upon promoting its hostile policies. They continuously reiterate and repeat such hallucinations. For this reason, the Kurdistan Regional Government will file a lawsuit against this channel."

The Kurdistan Regional Government demanded the Federal Prime Minister, the Parliament Speaker, and the Judicial Authority "to immediately start a transparent investigation and dispatch a team to locate the so-called Israeli headquarters to put an end to those false, erroneous, and dangerous accusations against the Kurdistan Region, as it is an insult to the entire state."

The Iraqi Parliament and the KRG delegation reached a "secret" agreement, sources report