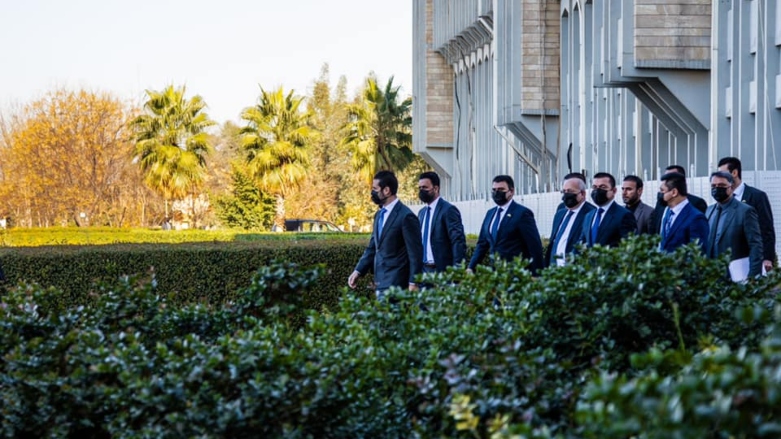 Shafaq News/ MP of the Patriotic Union of Kurdistan(PUK), Shirwan Mirza, revealed on Sunday an upcoming visit of the Kurdish delegation to Baghdad to discuss the implementation of the general budget law and the payment of the dues to its region.

In a statement he made to Shafaq News Agency, Mirza declared, “A technical delegation from the Kurdistan Regional Government(KRG) will arrive in Baghdad within the next few days to discuss the implementation mechanism of the general budget law for the current year, including Article 11 which is related to the region’s share of the budget.”

He added, “The Kurdish delegation will meet with the recently formed technical delegation of the Federal Government to discuss the disbursement of the financial dues to the Kurdistan Region.”

Mirza stressed that the Prime Minister, Mustafa al-Kadhimi, has confirmed the completion of the preparations for implementing the budget law and the disbursement of all financial dues, including the Region’s entitlements.

KRG delegation to Baghdad: Salaries should not be involved in the political disputes