KRG comments on the recent developments in Iraq and the region 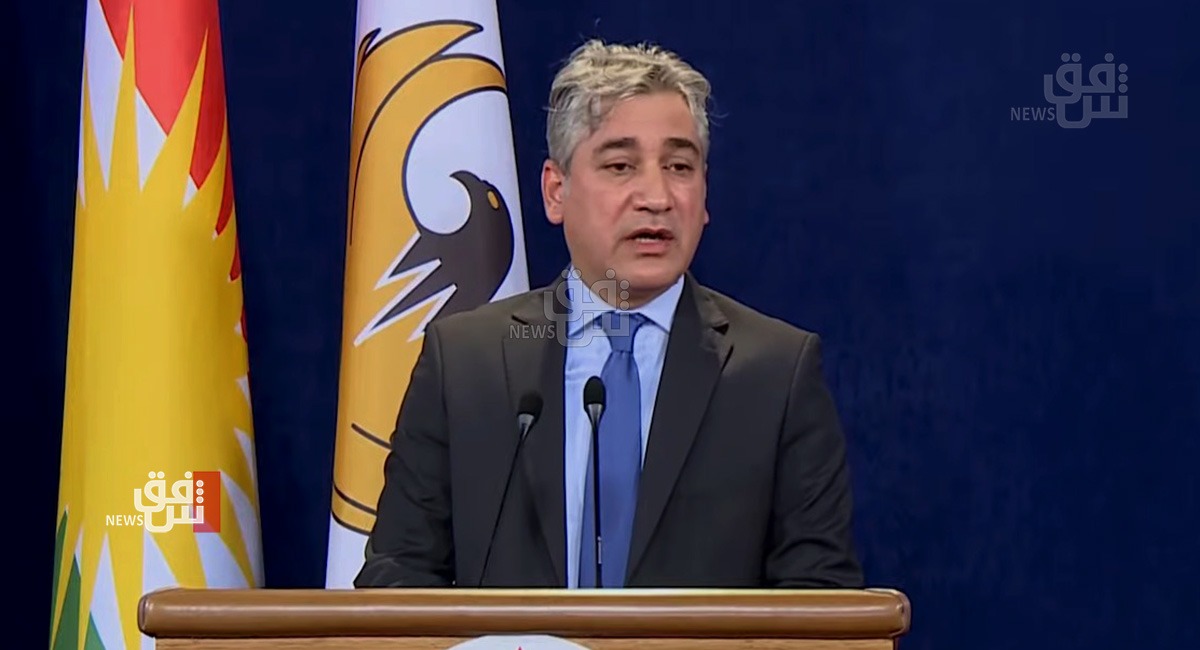 Shafaq News/ The Kurdistan Regional Government commented today on the recent developments in Iraq and the region.

During the past two weeks, Baghdad and Erbil received heads and representatives of several countries, including French President Emmanuel Macron and the Speaker of the Jordanian Parliament, Abdel Moneim Al-Awdat.

KRG spokesman Gotiar Adel told Shafaq News agency that the international community plays a major role in issues that concern Iraq and the region, noting that Iraq and the Kurdistan Region need international support in order to achieve its goals."

"These visits also play a pivotal role in consolidating relations with the countries of the region and the world."

He explained that the recent visits to the Kurdistan Region are important and cooperation must be made within the framework of these relations with foreign countries to have an impact on the political, diplomatic, economic, and development levels.

KRG delegation to Baghdad: Salaries should not be involved in the political disputes

Iraqi And Kurdistan Budget Hangs In The Balance

KRG: we hope that Baghdad will send the region's share of the 2021 budget soon