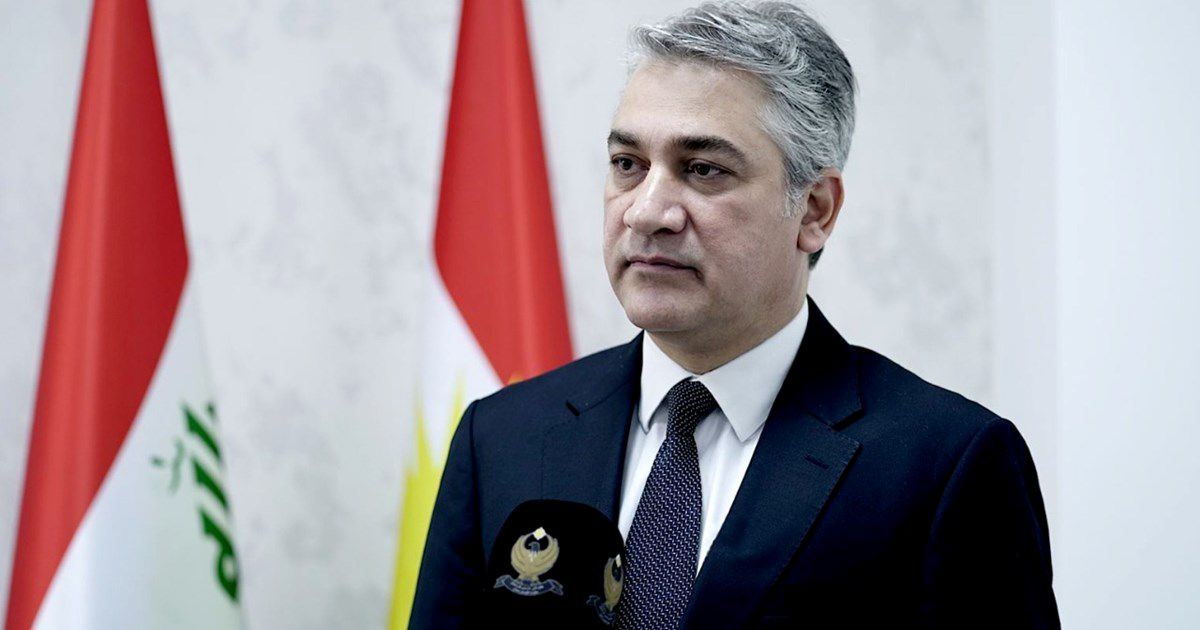 Adel told Shafaq News Agency, "Based on the constitution, We discussed many files, including the budget, oil, border crossings, and financial control…we delivered all the KRG expenditures."

"The meetings would continue, and the Kurdish government delegation is ready to revisit Baghdad if necessary." He said.

Adel hoped to reach the Region's share and resolve all outstanding issues.

Today, a joint committee from Kurdistan's regional and Iraq's federal governments convened a meeting in the Iraqi capital, Baghdad, to find common ground on the differences between both sides.

The media department of the Kurdistan Regional Government (KRG) said that the meeting emphasized the role of the constitution and the new federal government's program in addressing the Baghdad-Erbil differences.

"The meeting discussed issues related to oil, budget, financial oversight, and border-crossings," it said, "the meetings will continue until a final solution is reached."