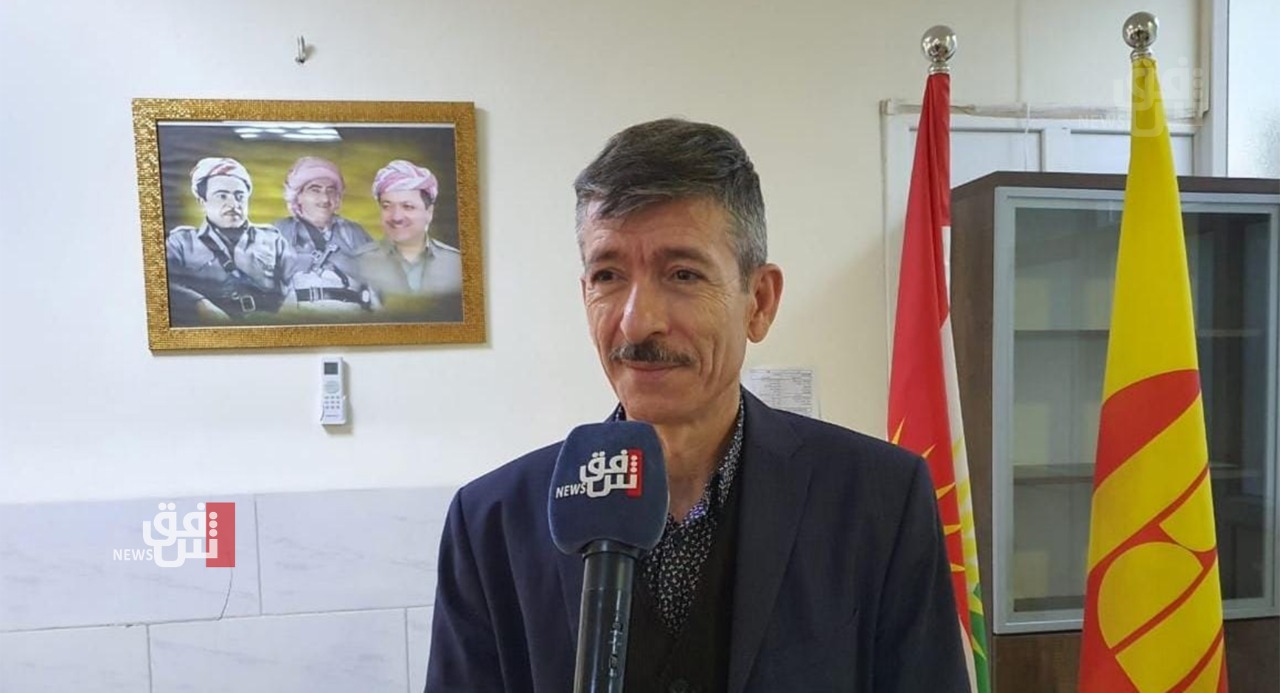 Shafaq News/ The Kurdistan Democratic Party (KDP) said that negotiation is the best solution to all problems.

KDP leader Ari Hersin told Shafaq News Agency, "The Kurdistan Democratic Party confirmed its stand to waiving the position of the Presidency of Iraq to the other parties."

"The Kurdistan Democratic Party will certainly sit with the Patriotic Union of Kurdistan to work for the citizens of Kurdistan…our difference is on political issues."

Concerning nominating Barham Salih for a second term, Hersin stressed that KDP considered sitting at the negotiating table is “the best solution to solve problems."

Earlier, political sources had reported that a delegation from the Patriotic Union of Kurdistan headed by Bafel Talbani, will visit Baghdad to discuss with the Shiite and Sunni parties the Party's nominee for the presidency,.

KDP: removing irregular armed factions is essential for the success of Sinjar agreement

KDP affirms Rebar Ahmed is our candidate for the presidency