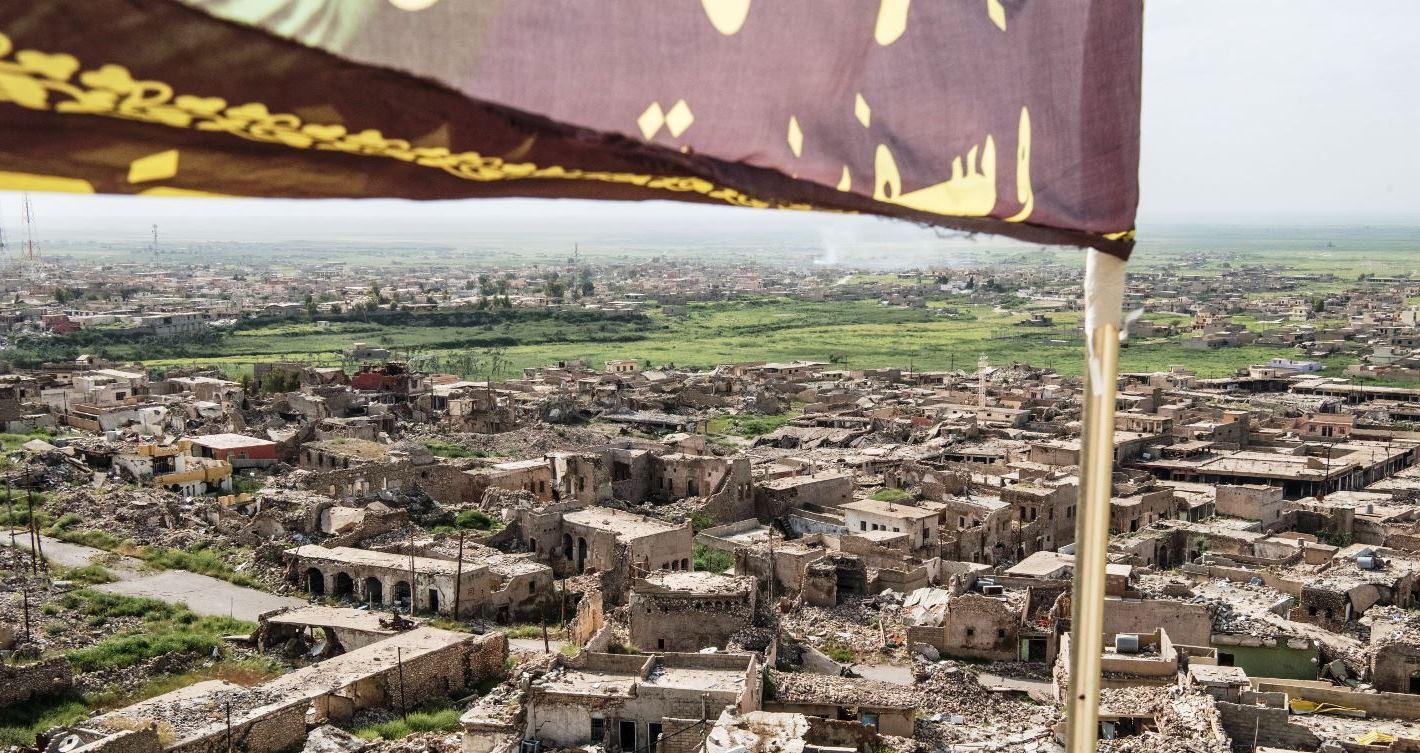 Shafaq News / The Kurdistan Democratic Party announced Nineveh's readiness for the upcoming elections, only if the security and social problems in the western governorate and the displacement camps are solved.

The head of the Kurdistan Democratic Bloc in the dissolved Nineveh Council, Barakat Shamo, told Shafaq News agency that Sinjar and its outskirts are not ready to hold the elections due to the security and social chaos, the presence of outlaw parties, and the reluctance to implement the Baghdad-Erbil agreement.

"Some of Sinjar's residents are still displaced, which undermines their chances of participating in the elections", he added.

Shamo added, "negative developments on the security side may reflect the current conditions and threaten the elections."

Many political forces are betting on the difficulty of holding early elections next October, due to the chaos caused by fugitive weapons in many governorates, the displacement issue, and the lack of logistical readiness of the Election Committee.