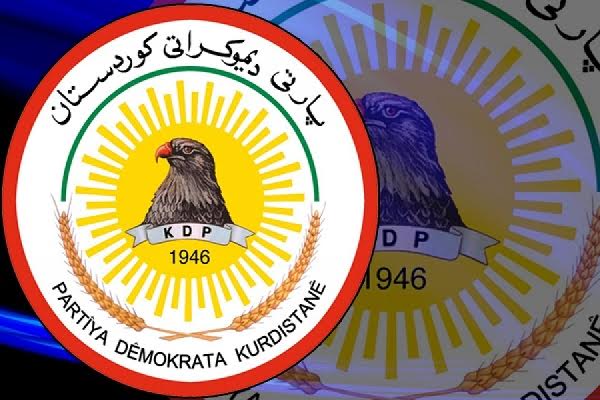 Shafaq News/ The Kurdistan Democratic Party (KDP) has embraced official endeavors to recover its official headquarters in the disputed districts in Diyala.

The official of KDP’s office in Diyala , Ibrahim Aziz, that the two candidates, one in Khanaqin and another in al-Miqdadiya, will cast for the party in the upcoming elections.

Aziz confirmed “meetings and talks with the Federal government to settle the issue of the party’s headquarters in the disputed districts, particularly in Khanaqin, ahead of the early legislative elections in October.”

KDP retreated from its headquarters in the disputed districts in Diyala, covered by Article 140, after the Iraqi army and al-Hashd al-Shaabi took over in the aftermath of the Independence Referendum in 2017.

The Sadrist bloc is the closest political party to the KDP, official says

KDP reveals the most prominent files to discuss with Baghdad

KDP calls to "respect the Iraqi constitution without selectivity"