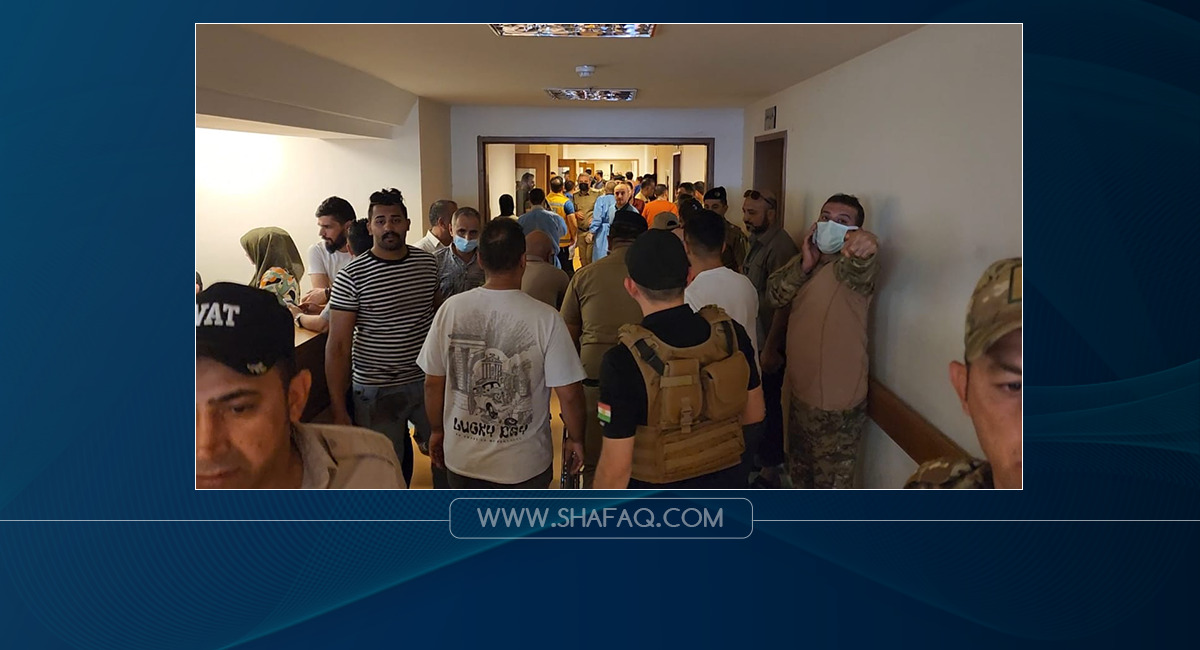 Shafaq News/ The bloc of the Kurdistan Democratic Party (KDP) in the Iraqi parliament lambasted Turkey's attack on a resort in Duhok on Tuesday, calling on the Iraqi government to commit to the obligations of the agreement it made with the Kurdistan Regional Government (KRG) on Sinjar.

At least four missiles struck the resort area of Barakh in the Zakho district in the semi-autonomous Kurdish-run region.

Wednesday’s attack marked the first time that tourists had been killed in the frequent attacks by Turkey in the area, the officials said.

"We, the Kurdistan Democratic Party bloc, condemn in the strongest terms the heinous crime that claimed the lives of innocent civilians," the bloc said in a press release, "we demand the Turkish government to refrain from killing the innocent women and children and evacuating entire villages under the pretext of PKK fighters presence."

"The federal government is delinquent in protecting the lives of its people and the sovereignty of its land," the lawmakers said, denouncing its failure to "commit to the agreements it held with KRG, including the Sinjar agreement."

The KDP bloc urged the political forces "to step up and form a strong government capable of coping with the challenges, protect the sovereignty of the country and the safety of its territory from all violations."

In the same context, the second deputy speaker of the Iraqi parliament Shakhwan Abdullah "condemned this heinous crime", urging the federal government to "deploy the international and legal means to put an end to these anti-human crimes and the flagrant violation of Iraq's sovereignty."

KDP spokesperson: partnership and consensus formula must be revised

K.D.P's three scenarios to lead the formation of the new Iraqi government

KDP welcomes the Court's decision regarding the elections, says it was subjected to "injustice"