KDP and PUK will engage the government talks with a single agenda, advisor to Kurdistan's President says 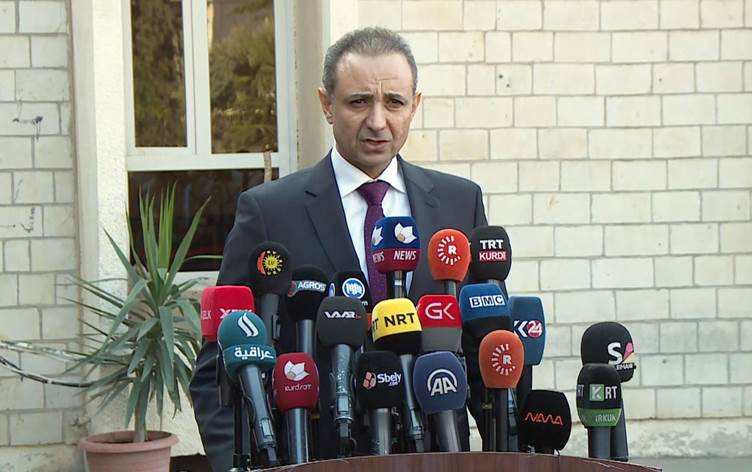 Shafaq News/ The two leading parties in Kurdistan will engage the government formation talks with a single agenda, the advisor to the President of the Region, Dilshad Shehab, said on Sunday.

In a statement to reporters earlier today, Shehab said, "since announcing the final election results, many meetings have been held with the Iraqi political parties. Despite the difference between the parties in Kurdistan over the participation in the federal government, they agree upon the need to protect the rights of the people of Kurdistan."

"The last meeting between the Kurdistan Democratic Party (KDP) and the Patriotic Union of Kurdistan (PUK) ended up with an agreement to pursue the government formation talks with a single program," he added.

Zebari meets with the head of Babylon movement in Baghdad