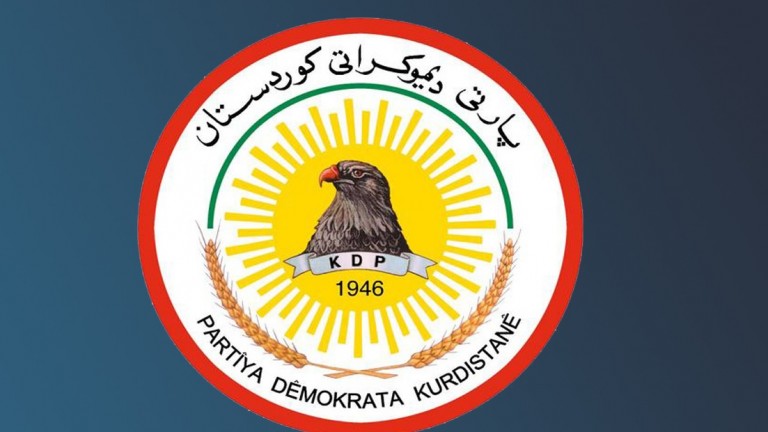 MP Mayada Al-Najjar of the KDP told Shafaq News Agency, "The Democratic Party always increases the number of its seats in the Federal Council of Representatives. We will get 26 to 30 seats in the upcoming elections."

"The parliamentary seats that the party will win in the elections will help it obtain senior executive positions in the federal government" she noted.

Regarding the position of the President of the Republic, Al-Najjar indicated, "it is very early to bring up this topic at the time," noting, "the ballot boxes will determine who will get the positions of President, Prime Minister and head of Parliament."

KDP spokesperson: partnership and consensus formula must be revised