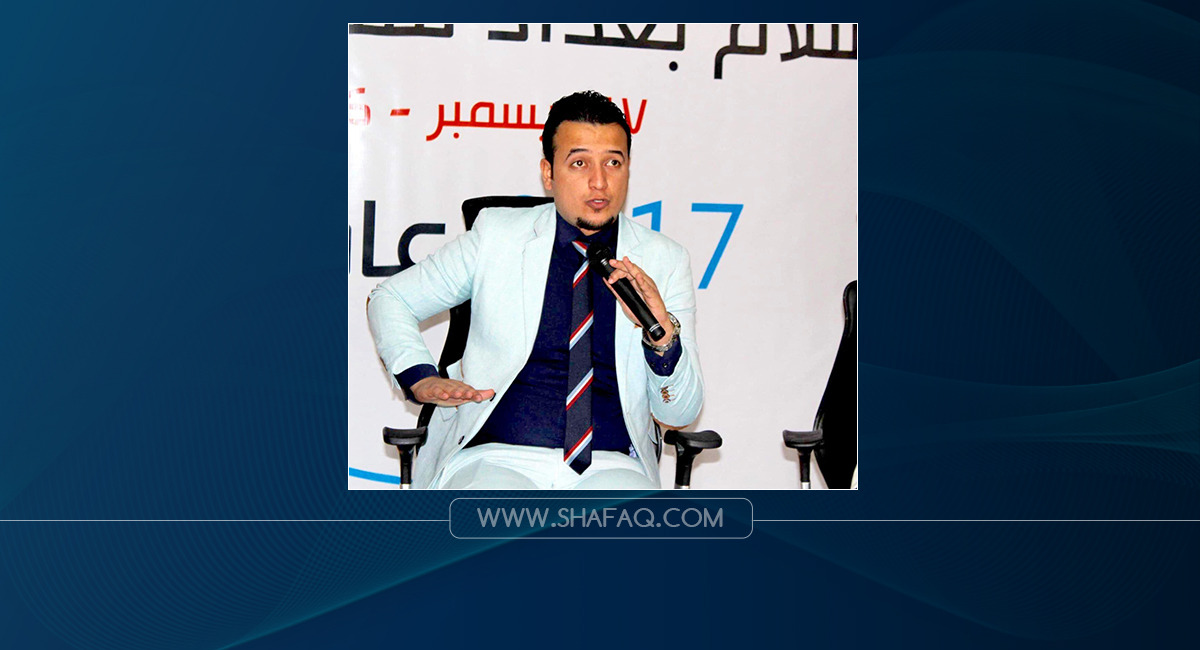 Shafaq News/ A group of Iraqi journalists called on the security authorities to disclose the fate of their colleague Ali Abdul-Zahra who disappeared two days ago downtown the Iraqi capital, Baghdad, in mysterious circumstances.

A press release of al-Nahar Foundation for Culture and Media said, "we demand the Commander-in-Chief of the Armed Forces to disclose the fate of the director of Sama News Agency, Journalist Ali Abdul-Zahra, who disappeared amid mysterious circumstances last Thursday."

The chief of the Foundation, Hasan Jomaa, expressed concerns over the "mystery" of Abdul-Zahra's disappearance.

Sources close to Abdul-Zahra said that his mobile phones were last seen online at 10 pm on Thursday. He was last spotted in al-Karrada area on his way to his residence in the Sadr city.

No trace has been found to Abdul-Zahra in hospitals and police stations, they said, security authorities were informed and they pledged to start an investigation into the incident. 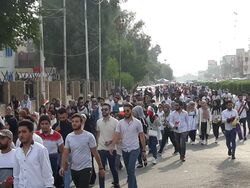