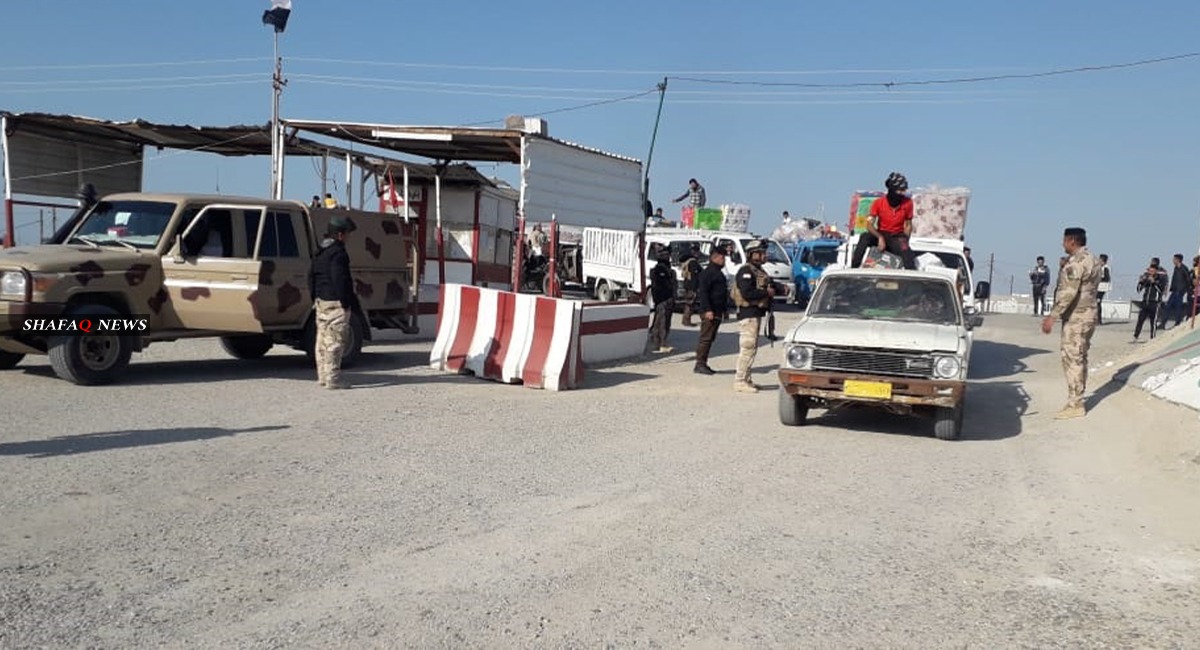 Shafaq News/ An official security source in al-Anbar revealed that a joint force had been deployed to prevent the entry of any demonstrators or civilians that are not residents of the governorate.

"Any vehicle carrying people who are not from al-Anbar will be prevented from entering for whatever reason, unless they are members of the security services", adding, "it was agreed that the protesters would definitely not enter the governorate, no matter what."

The source added that negotiations might take place with the protesters, through coordination of some clan dignitaries, to allow a few demonstrators to enter and discuss their demands with the local government.

Civil activist Durgham Majed and other protesters decided last August to demonstrate in al-Anbar, but the al-Anbar Operations Command, local officials, and clan dignitaries prevented them from entering the governorate, which prompted Majid and his companions to enter it by force at the beginning of September.