Joint Operations extends the exceptions of curfew in Iraq 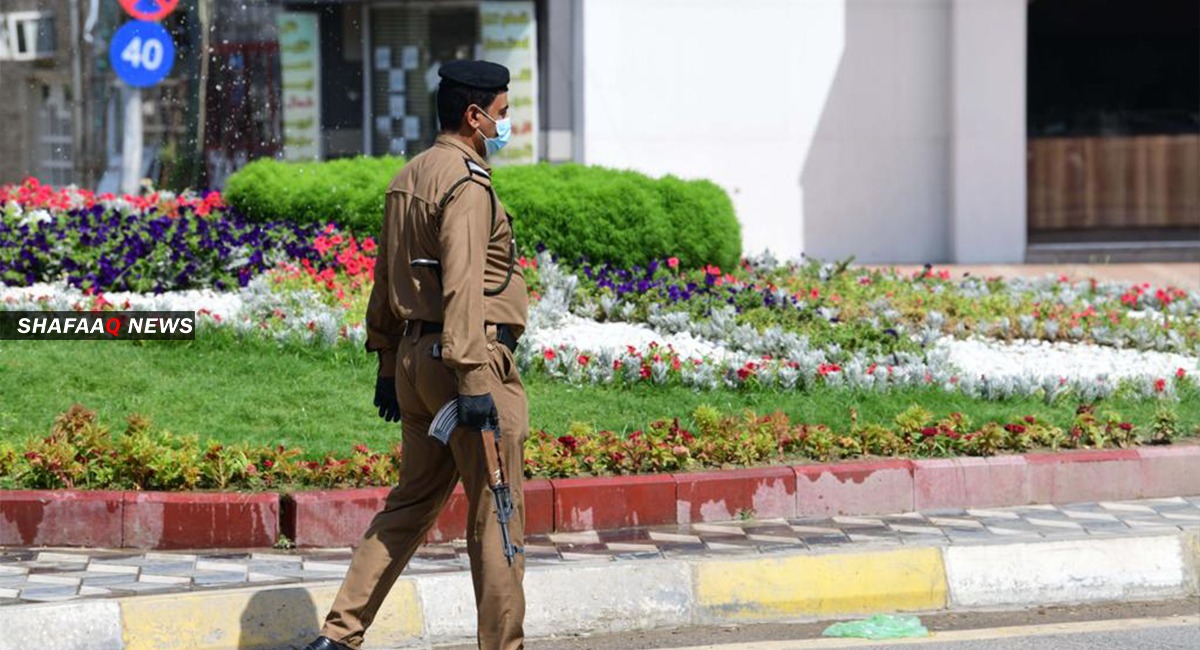 Shafaq News/ The joint operations command decided today to extend the period of giving exceptions to partial and total curfew in Iraq until the end of next week.

They said in a statement, "In order to facilitate the procedures of granting exemptions to media personnel, we decided to extend the usage period of badges given to media personnel last week, until next Thursday.

The statement added The Higher Committee for Health and National Safety had identified the categories excluded from the partial and total curfew measures (Security forces, health workers, media personnel, service staff and food delivery vehicles) and it gave the joint Operations all the right to take the necessary legal action against violators.

The joint operations command asked everyone to fully abide by the preventive measures and cooperate with the security forces by following the measures taken for their own safety.

Iraq began, two weeks ago, to impose further restrictions to stop the outbreak of COVID-19, especially with the registration of cases with the new strain.