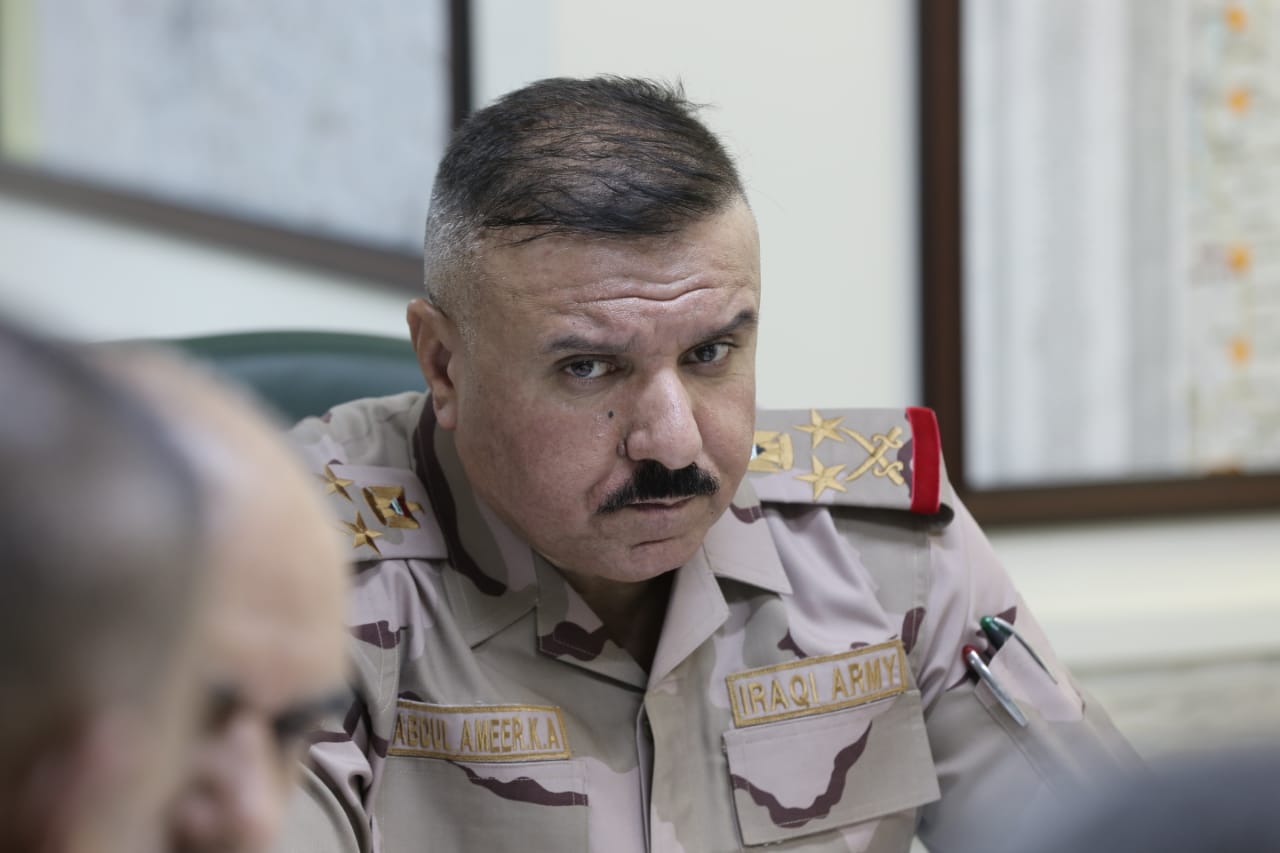 Shafaq News/ The Joint Operations Command announced on Tuesday that dozens of wanted men, including "terrorists" were arrested in Kirkuk Governorate.

The Command said in a statement, "Under the direct supervision of the Deputy Commander of Joint Operations, Lieutenant General Abdul Amir Al-Shammari, the Joint Operations Command in Kirkuk has arrested a terrorist who was transporting explosive devices in the Governorate".

According to the statement, "31 wanted persons were also arrested” adding that the command also seized explosive devices, explosive materials and missiles."